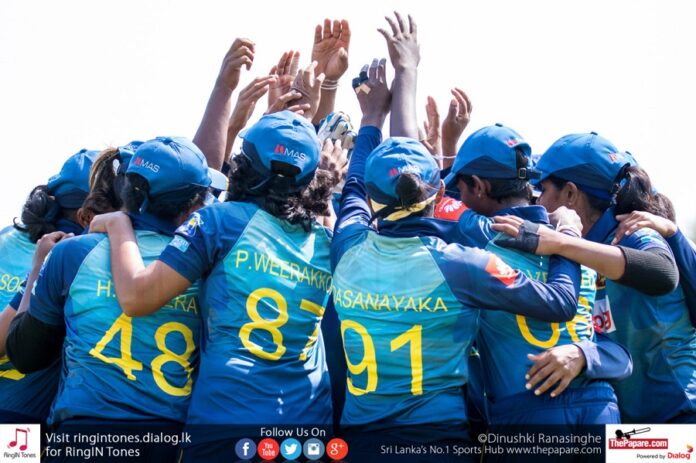 Sri Lanka Cricket are reportedly currently in discussions with the Pakistan Cricket Board about a potential series between the countries Women’s teams, ThePapare.com learns.

Manager of the Sri Lanka Women’s team, Indrani Ariyaratne told ThePapare that discussions are ongoing for a short series between the sides in mid-October, but that nothing has been confirmed yet.

Earlier this month, England’s scheduled tour of Pakistan in mid-October was cancelled. England’s men and women were scheduled to play T20I double-headers in Rawalpindi on October 13th and 14th, while the women’s team were to stay on for a 3-match ODI series as well.

If Sri Lanka go ahead with the tour, it will be their first taste of International Cricket since March 2020 and a much needed series ahead of the qualifiers for the Women’s World Cup in 2022.