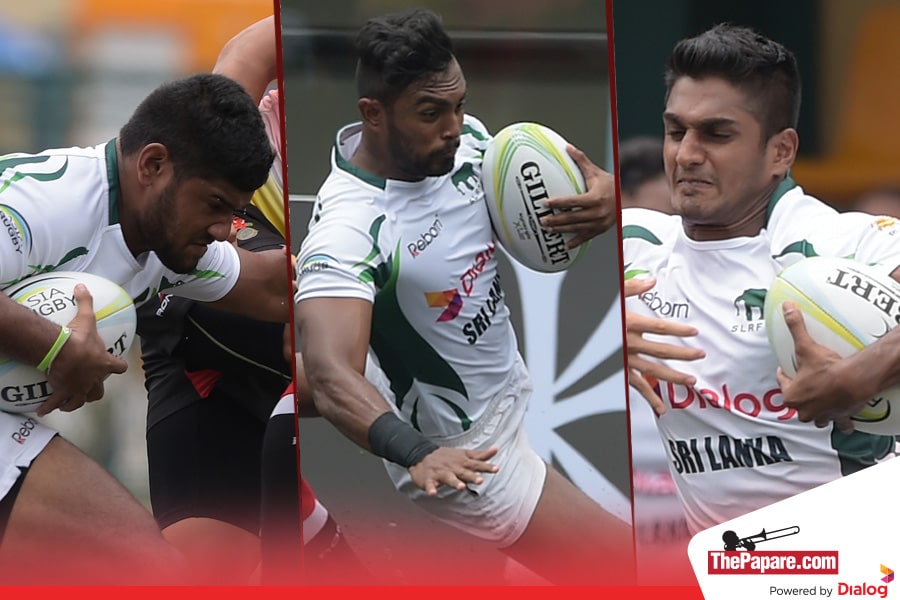 The second leg of Asia sevens series will commence on the 24th & 25th of September in South Korea. The Tuskers finished as runners-up in the first leg at Hong Kong a week ago. The third and the final leg will be held in Colombo at the Racecourse International Stadium on 15th & 16th of October.

The Tuskers have been drawn in pool B alongside China, Singapore and Malaysia who finished 4th, 6th and 8th respectively in Hong Kong. Sri Lanka had a hard fought 19 – 17 win against a resurgent Chinese team in Hong Kong, thanks to Hirantha Perera’s try after the full time hooter.

The Tuskers did beat Malaysia 40 – 21 but for the second leg, it is expected that the Malaysian team will field the Fijian players who featured in the XVs format earlier this year. That will perhaps be a challenge but Sri Lanka, in their current form, are capable of beating them.

China was brilliant in the first leg as they beat the defending series champions Japan 12 – 10 and then overcame South Korea to 19 – 17 in the pool games. However, South Korea avenged themselves in the 3rd place play-off with a 33 -14 win.

Pool A will feature an intense competition between winners of the 1st leg Hong Kong, Japan and hosts South Korea. What will be interesting to see is if Japan sends the same team they sent to Hong Kong. As Japan has already qualified for the World Rugby sevens series, they may be tempted to try out more new players once again.

Only the top two teams in both pools will qualify for the Cup semi-finals with the winners playing in the final and the losers will have the play-off battle.

The number of points available for each Asia Rugby Sevens Event will be based on the 8 participating teams:

Sri Lanka currently has 10 points after claiming second spot in the first leg of this year’s series opener. The team who scores the highest overall points out of the three legs will be crowned champions.