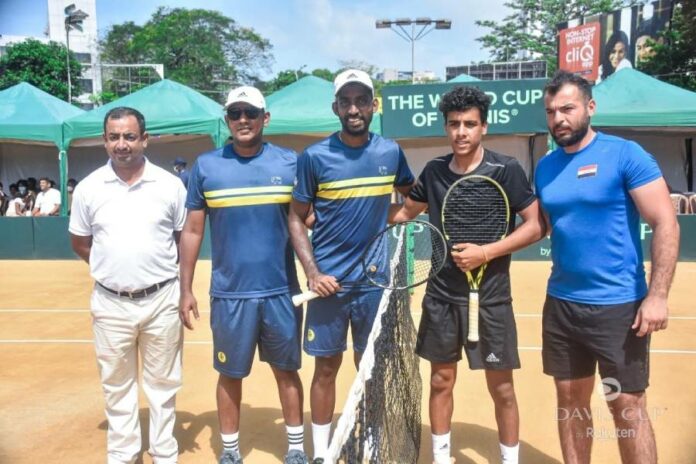 The two teams entered the final stage unbeaten, earning the top two spots in their respective groups. The Lankan lads established their victory over Bangladesh and Kyrgyzstan with a comfortable score line of 3-0. The Iraqis claimed their spot in the final match up beating Brunei, Maldives and Yemen with whom they had close encounters.

With this victory under their account Sri Lanka will be joined in Group III by the team that wins the Asia Oceania zone group IV event ‘B’ Tennis tournament which will be held from the 17th – 22nd of October in Bahrain. This tournament will include 10 countries, namely Bhutan, Cambodia, Guam, Kuwait, Mongolia, Singapore, Tajikistan, Turkmenistan and the host Bahrain.