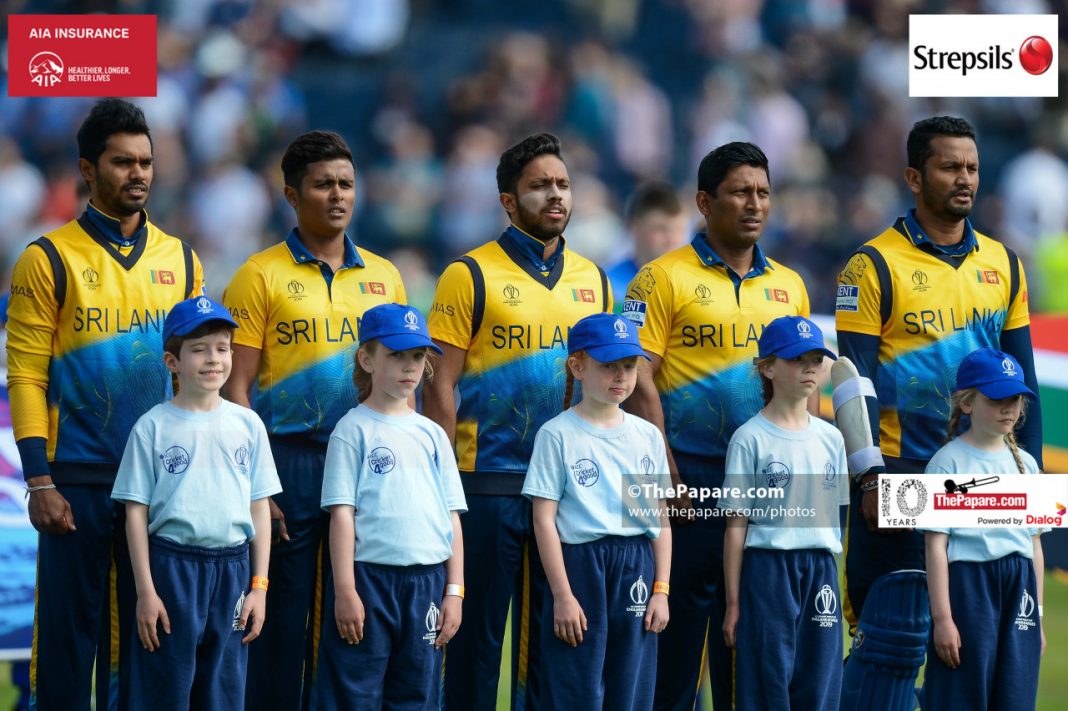 After 38 matches in the ICC Cricket World Cup 2019, Sri Lanka has officially fallen off the race for a spot in the semi-finals.


With England knocking over India on Sunday, Sri Lanka became the fourth team after Afghanistan, South Africa and West Indies, who would fly back home after the league stage is completed on the 6th of July.

Sri Lanka, after seven games in the competition have only collected six points courtesy two wins over the hosts England and Afghanistan. They received two points, one each from their two washouts in Bristol against Pakistan and Bangladesh while suffering defeats against New Zealand, Australia and South Africa.

Even if Sri Lanka win their remaining two games, they will end only on 10 points, which is not sufficient as England will have more wins (five) to Sri Lanka’s four.

From losing captain Dimuth Karunaratne on the very first ball of the match to the last run being scored by South Africa….

Sri Lanka’s next two games against West Indies (1st of July) in Durham and India (6th of July) in Leeds will be dead-rubbers with only pride to play for.

Until England’s 31-run win over India, Sri Lanka had a slight outside chance but had to rely on plenty of other results in order to qualify for the semi-finals.

Dimuth Karunaratne’s side also became the first Sri Lankan side since 1999 to not qualify for the knockout round in World Cups.

With seven league stage games left to play, the defending champions, Australia is currently the only team to have booked their place in the semi-finals. All the other five countries – India, New Zealand, England, Pakistan and Bangladesh are vying for three places.

Points Table (As at 30th June) 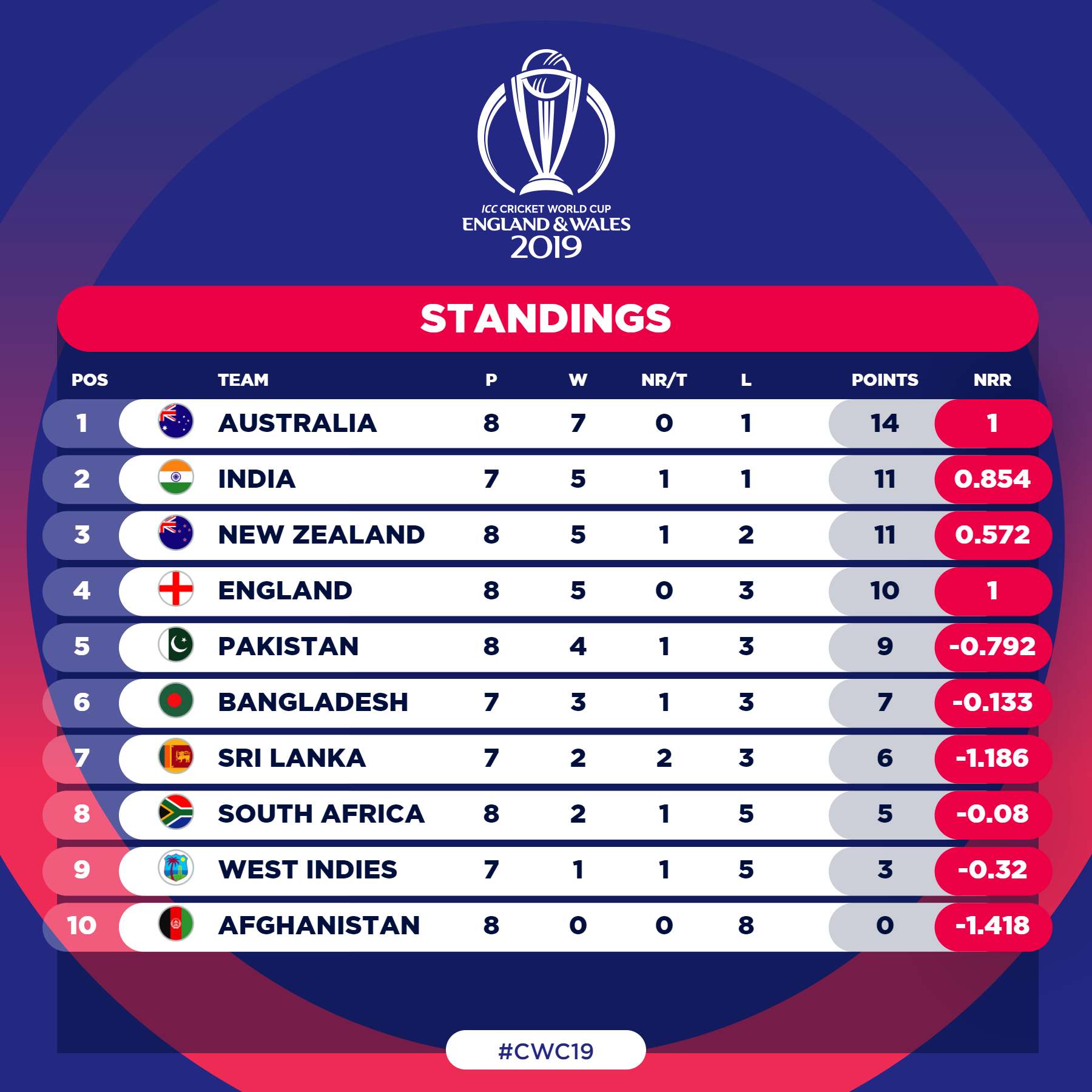