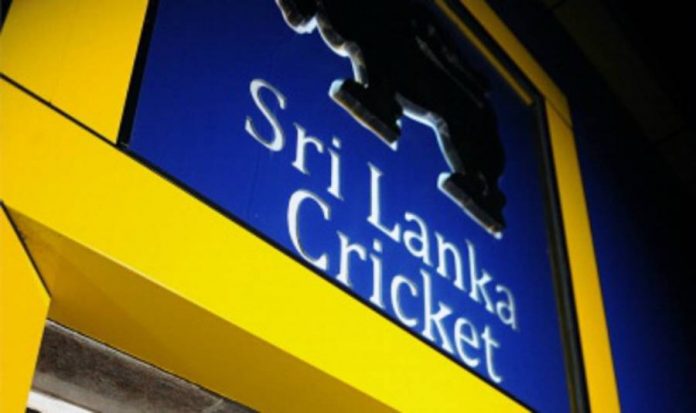 The contents of these reports/articles which are based on an article published by an Indian gossip website with its own agenda, are untrue, unfounded, malicious, and aimed at damaging the reputation of Sri Lanka Cricket, and more importantly the morale of the National side which is currently engaged in the ongoing ICC Cricket World Cup 2019.

In the interest of transparency, we also wish to state that several Stakeholders (members of SLC) and members of the Executive Committee who have requested for match tickets for the ICC Cricket World Cup, have been provided such from the tickets purchased for this reason. Furthermore, the said Stakeholders will be travelling to the UK at their own expense, whilst a limited number of Executive Committee members will be travelling to the UK on airline tickets obtained FOC on sponsorship privileges.

“As President of SLC I can state with responsibility that there is no financial issues in the organization. I and my Committee have ensured complete transparency and financial accountability in all our decisions over the past three and half months, and although the financial picture was not as good as it should have been when we took over in February [2019] we have streamlined and prioritized our development and other expenses and I can assure you that we have no financial issues whatsoever. This is merely the attempts of interested parties to destabilize the administration and demotivate our team” – Shammi Silva, President

“I can unequivocally say that SLC is in no financial difficulty. The statement I made to the Management staff at a regularly conducted Management meeting, was to caution them to ensure they follow procurement and expense procedures so as to ensure financial transparency and accountability, which is the responsibility of the employees. It is unfortunate that this has been misquoted” – Ashley de Silva, CEO

Whilst firmly denying the aspersion that SLC is heading toward bankruptcy, we wish to inform all stakeholders and cricket lovers that SLC is financially stable and has no threat to its financial health – furthermore, we deny that there has been any concern with relation to ongoing or, future sponsorships.

SLC intends to seek legal redress with regard to these malicious publications.