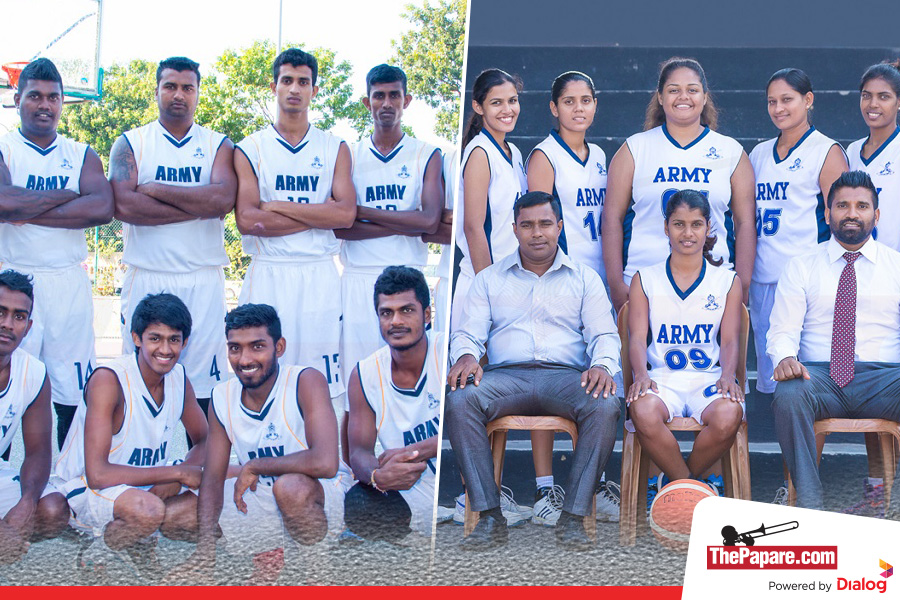 The 51st Senior National Basketball Tournament commenced on the 2nd of February 2017 and will go on for a span of two weeks, where 46 teams divided in three categories will compete against each other for supremacy. Sri Lanka Army SC will be competing in the Level I, in both men and women category.

Sri Lanka Army SC is looking promising going into the 51st Senior Nationals. They have recruited some young talent which have added a lot of balance to their line-up.  Even though the soldiers have had been enjoying a good run in the past tournaments, they`ve been entrapped with the hoodoo of not being able to win the finals but end up as the runners up. The team has been working hard to make the necessary adjustments to take them from silver to gold at this outing.

If Sri Lanka Army SC wants to make inroads to the knock-out stages of the tournament it is crucial that Nichula Liyanage, Pawan Gamage and Lakshitha Kaushalya play upto their mark together with the big men in the post, Asanka Suwaris. 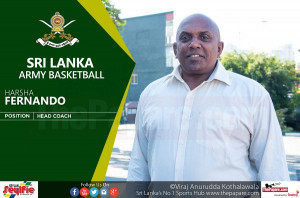 Coach of the Sri Lanka Army Men`s team Harsha Fernando speaking to ThePapare.com about the strategies and the plans for the upcoming tournament said, “I took over the team 15 months ago. We weren’t able to win the two final games we played in the last two tournaments we participated. Since then, I have analyzed and re-strategized on how to use our big men more effectively so they could play better themselves and also make it easier for the perimeter players. The three point shooting potential of our team is in a good position”. 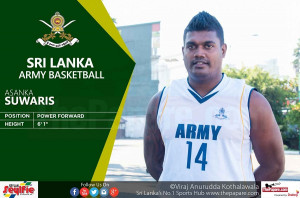 The most experienced campaigner for Sri Lanka Army SC and national cap Asanka Suwaris speaking to ThePapare.com about the upcoming tournament said, “Our team’s biggest strength is our center players. We’ve got big, tall lads playing the 4 and 5 and we have been putting a lot of work on improving our post game and running the offense using our big men. We have two new comers to the team playing at the forward positions. We also have good experience in our midst. I am confident we are ready for this Senior Nationals, in fact ever more ready than our previous outings at this tournament. We have been analyzing other teams as well. We are going into this tournament to enter the finals. 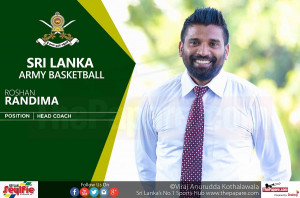 Roshan Randima, coach of Sri Lanka Army Women`s team speaking with ThePapare.com “We have a very young team. A lot of our players are from the 97-98 age groups. We have scouted and recruited some school leavers for the team looking at the future. It’s been only around a year since I took over and I would say our team is in a development stage. We lack tall players to get us rebounds and provide rim protection. We’ll be unfortunately missing the services of some veteran players too. But despite of all of this we are prepared to give a good competition to all our opponents at the 51st Senior Nationals”. 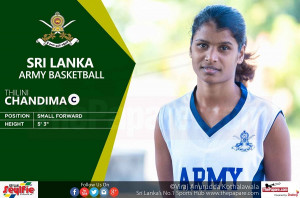 Skipper Thilini Chandima expressing her views to ThePapare.com said, “We have only 3 experienced players in our line-up. Most of our players are forward players and we only have a handful of post players. We will be using the 3-Point weapon and play a fast game. We will ideally be playing Zone defense. Unfortunately, half of our team is injured. The team had only 1 ½ months to come together and prepare for this tournament. I do not like to provide excuses, but realistically it might be difficult for us to enter the finals at this Senior Nationals but we will definitely be giving it our best shot”.