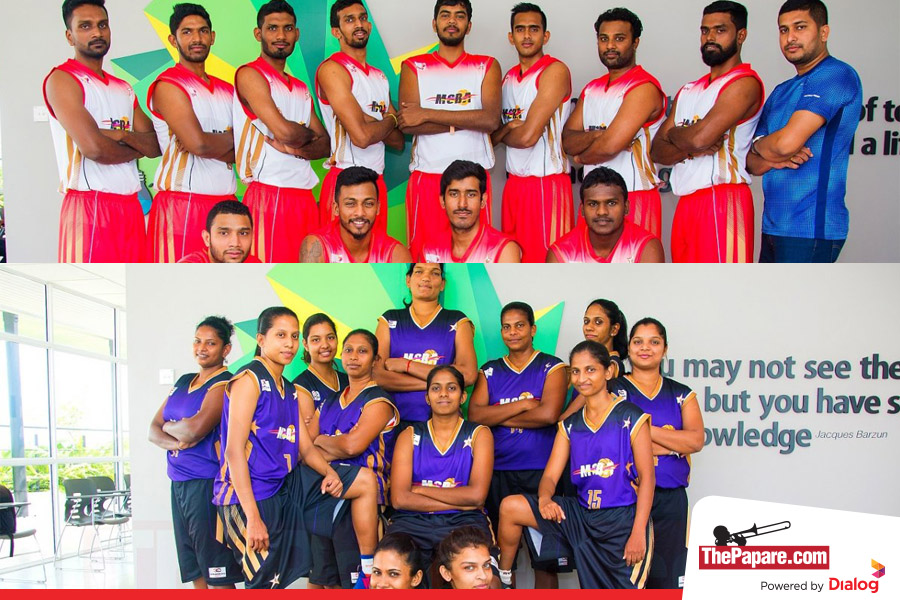 The 51st Senior National Basketball Tournament will commence on the 2nd of February 2017 and will go on for a span of two weeks, where 46 teams divided in three categories will compete against each other for supremacy. Mercantile Services BA will be competing in the Level I, both in the men`s and women`s category.

With the senior nationals basketball championship commencing on the 3rd of February to 18th February we give you a chance to select your favorite team. Place your vote and make your team the Peoples Team of the championship.

Mercantile BA are going in as favorites to the 51st Senior Nationals. While this means that opposition teams feel intimidated by you, on the down side sometimes there is just too much pressure to deliver. Not only are they expected to win but to do so in convincing fashion every single time they step onto the court.

Team Mercantile consists of the best players competing for their respective companies at the mercantile tournaments. The Senior Nationals is the only tournament where this team is put together so the team could face chemistry disconnect at least at the beginning phases of the tournament. 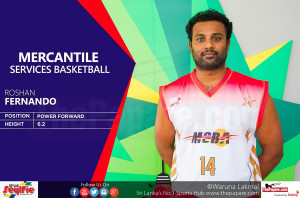 Skipper of the men`s team Roshan Fernando, speaking to ThePapare.com said, “We have received the team much sooner than usual this time around. Our team is well-prepared for the senior nationals. We have six national players in the team and great experience. We have the best players in Sri Lanka in the mercantile scene and we are definitely going into this tournament aiming to win it all. We expect tough competition from Hambantota BA, Colombo BA and SL Air Force. We’ll not have much issues with combination as most of our players have been in the national squad. Also we practice together thrice a week, this should help us overcome any chemistry issues. We are confident that we would win this tournament”. 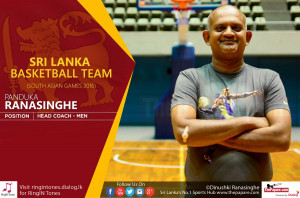 Panduka Ranasinghe, who has taken on the duties as the coach of the men`s team said “Winning the championship is as pivotal and is of utmost importance to them. The overall performance of each player is evaluated and feedback is given for the betterment of the game. The other competitors too are known for their skill and craft and will undoubtedly keep the team on their toes and will create an atmosphere of stiff competition and a worthy challenge”. 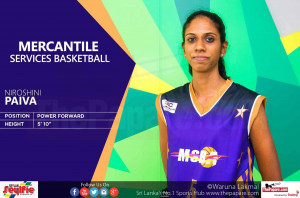 Niroshini Paiva, captain of the women`s team sharing her thoughts with ThePapare.com said “We have practiced quite well as a team going into this tournament. We lost the finals of the 50th Senior nationals and have certainly learnt many lessons from that encounter. We have 6 national players from the South Asian Gold medal winning squad in our line-up. We have four youth national players in our team too and also have the services of Tharjini Sivalingam whose size could come in handy for us. We would like to wish all our opposition teams all the very best. We are confident in winning this tournament”. 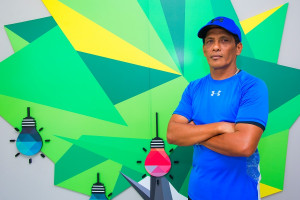 Head Coach of the women`s team T.M Amath speaking with ThePapare.com “We know there is a lot of expectation but we don’t want to take on pressure as it might affect our game. We have six national players presenting loads of experience to the team. And most of these girls have played under me so we have a good understanding. Also some of these girls play for the company which I coach so that would be help us going into this tournament. At the post we have two experienced players in Kumarine and Umanga and the new inclusion Tharjini who is quite tall would give us an additional post player to work with”

It is difficult to single out any players from a All-star Mercantile BA (Men) line-up but they will have to quickly adapt to this new team and keep their individual egos in check to see their team repeat the championship winning performance this time as well.

Mercantile BA (Women) will face stiff opposition from Colombo BA and SL Air Force but will have to use their skills, size and experience to outclass their opponents to win the tournament this time around.