Home Features The chronicle of the Herbert Cup 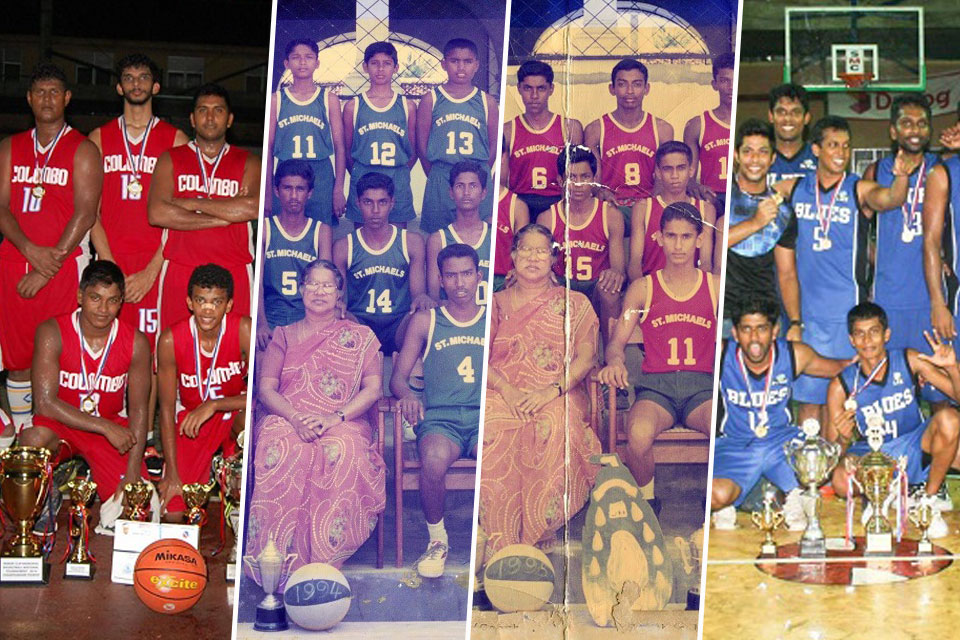 From Louisiana to Ceylon, Rev.Fr. Eugene Herbert SJ has rendered an immeasurable service to the sport of basketball in the Island. He was not just shepherding the people to God but was also a father to the young players as they looked to grow in the sport.

Eugene John Herbert was born in Louisiana in 1923 to a family who specialized themselves in the oil trade. Young Eugene, whose faith in God was immeasurable, joined the Jesuits, a leading religious congregation in the Catholic Church at the age of 17. The young lad was ordained as a priest in the year 1954 and he arrived to the pearl of the Indian Ocean a year later.

In 1971, sixteen years after his arrival to Sri Lanka, Rev.Fr. Eugene Herbert was transferred to St. Michael’s College in Batticaloa from St. Joseph`s College, Trincomalee. It was then that his love for the sport of basketball came to light.

Upon his arrival to St. Michael`s College, the sport in the school improved immensely. He used to spend his day coaching, through the age categories, from the U13s to the U19s. The time between 1971 to 1990 is recognized as the golden era for the college in the basketball arena, as they went on to win many titles during that period.

They were the champions of the Junior National Tournament on six occasions during which they won the championship for three consecutive years in 1986, 1987 & 1988; an accomplishment no other team has achieved thus far.

His tragic demise was not just an immense loss for basketball at St. Michael’s College but also for the entire basketball fraternity in Sri Lanka. Fr. Herbert was reported as missing 26 years ago during the communal disturbances in Valaichchenai as he had reportedly disappeared while returning home on his scooter after church.

According to a witness Fr. Herbert was last spotted as he was passing the roadway from the Singing Fish lagoon.

The hosts Batticaloa won the tournament once as they beat Combined Universities Team in 2015. It has always been a tournament where great competition is fostered and teams battle neck to neck to emerge as the winners. Many players have shown their class but the below are the best three players of the tournament for each year.

Missing the presence of the defending champions Colombo Basketball Club, Sri Lanka Air Force seems to be the favorite in the title contenders’ list after their emphatic victory in the recently concluded 51st Senior Nationals Tournament.

Batticaloa or the eastern coast of the paradise island undoubtedly has been one of the main injectors of talent to the national basketball system for many years. It holds its own unique traditions to the sport. It is noted as the only area in the country where spectators have to pay to watch matches. Yet, this has not discouraged a single fan as they still arrive in numbers to witness the action.

Eight teams,  one Championship; In remembrance of Rev.Fr. Eugene Herbert SJ and his contribution to the game.

Special thanks to Valluvan Logedra for sharing information about the tournament to compile the article.