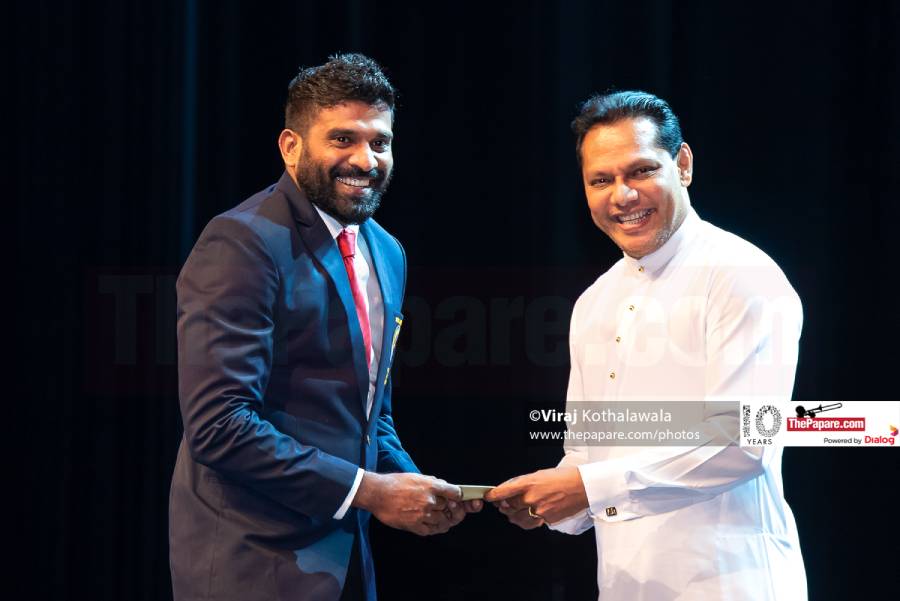 Sri Lanka won 40 Gold, 83 Silver and 128 Bronze medals which accumulated to a total of 251 medals. The Sri Lanka Men’s and Women’s Basketball teams contributed with the win of several Silver medals and 1 Bronze Medal.

Sri Lanka Basketball Federation (SLBF) fielded teams for both 5on5 and 3×3 formats. The Lankan’s seized the Silver medals in both Men’s 5on5 format and Women’s 3×3 format. The Men’s 3×3 team etched a bronze medal after the games.

The Ministry of Sports in association with the Department of Sports Development felicitated the victors yesterday (14th January 2019) at an event held at Nelum Pokuna, Mahinda Rajapakse Theatre. The event was graced by His Excellency the Honorable Prime Minister, Minister of Education, Sports and Youth Affairs and dignitaries from both the National Olympic Committee and the Department of Sports Development.