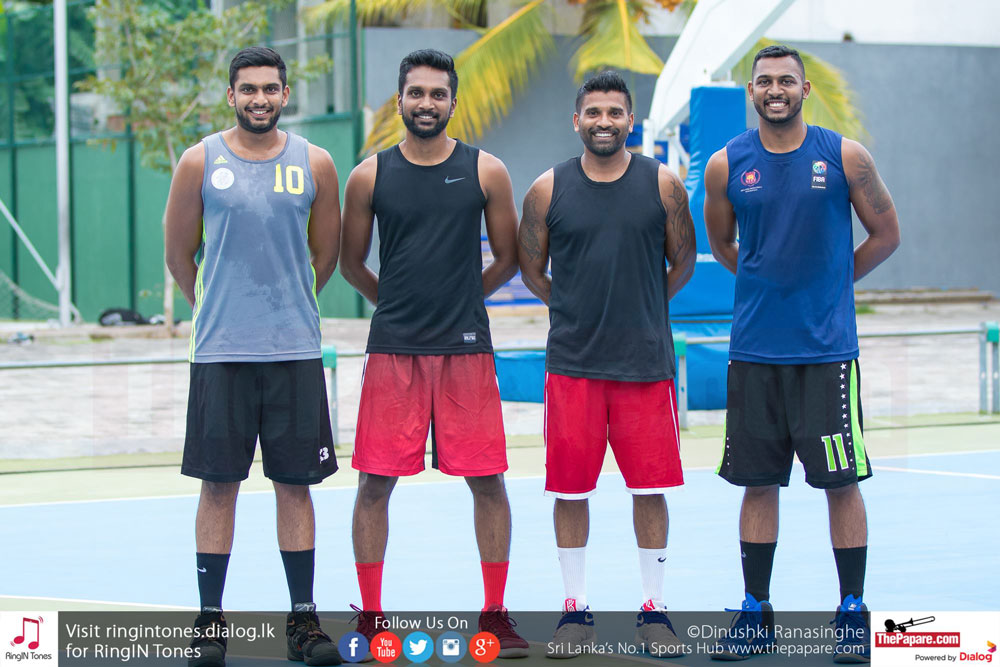 The FIBA 3×3 World Cup 2017 will hit the streets from the 17th of June – 21st June in Nanates, France. Sri Lanka, who is celebrating 100 years of basketball in the country, will celebrate it proudly as the island nation will contest among the best in the world to be in the best in the world.

Sri Lanka Basketball`s international run was always halted at the Asian Championships. Over the years the common goal was to always go beyond it but unfortunately Sri Lanka couldn’t, that is a story for another time. As time passes by FIBA introduces 3×3 to the world basketball fraternity in an attempt to widen the popularity of the sport. A faster pace and a short version of the game. Sri Lanka performs well in this format, organizing tournaments, making the format immensely popular among the local fraternity as well.

Probably the climax of the story of basketball in Sri Lanka during the past 100 years; Sri Lanka becomes eligible to participate in the world cup of the 3×3 format. Undoubtedly, the finest celebration to the century. Here is how the celebration party will roll out for the paradise island.

Sri Lanka has been drafted in to Pool C, where the lads will play alongside Poland, Ukraine, Estonia, and Qatar. The group stages of the tournament will be played in a league format where the top two teams of each pool will advance its way to the quarter-final stage. Sri Lanka is ranked 19th among the top 20 teams with 2, 401, 820 3×3 FIBA Points.

The selection process for the men`s world cup was comprehensive. Sri Lanka drafted an eight-member national pool a month ago and out of which the final four players were selected; Roshan Randima, Sudesh Ahamed, Timothy Nithushan & Isuru Perera. 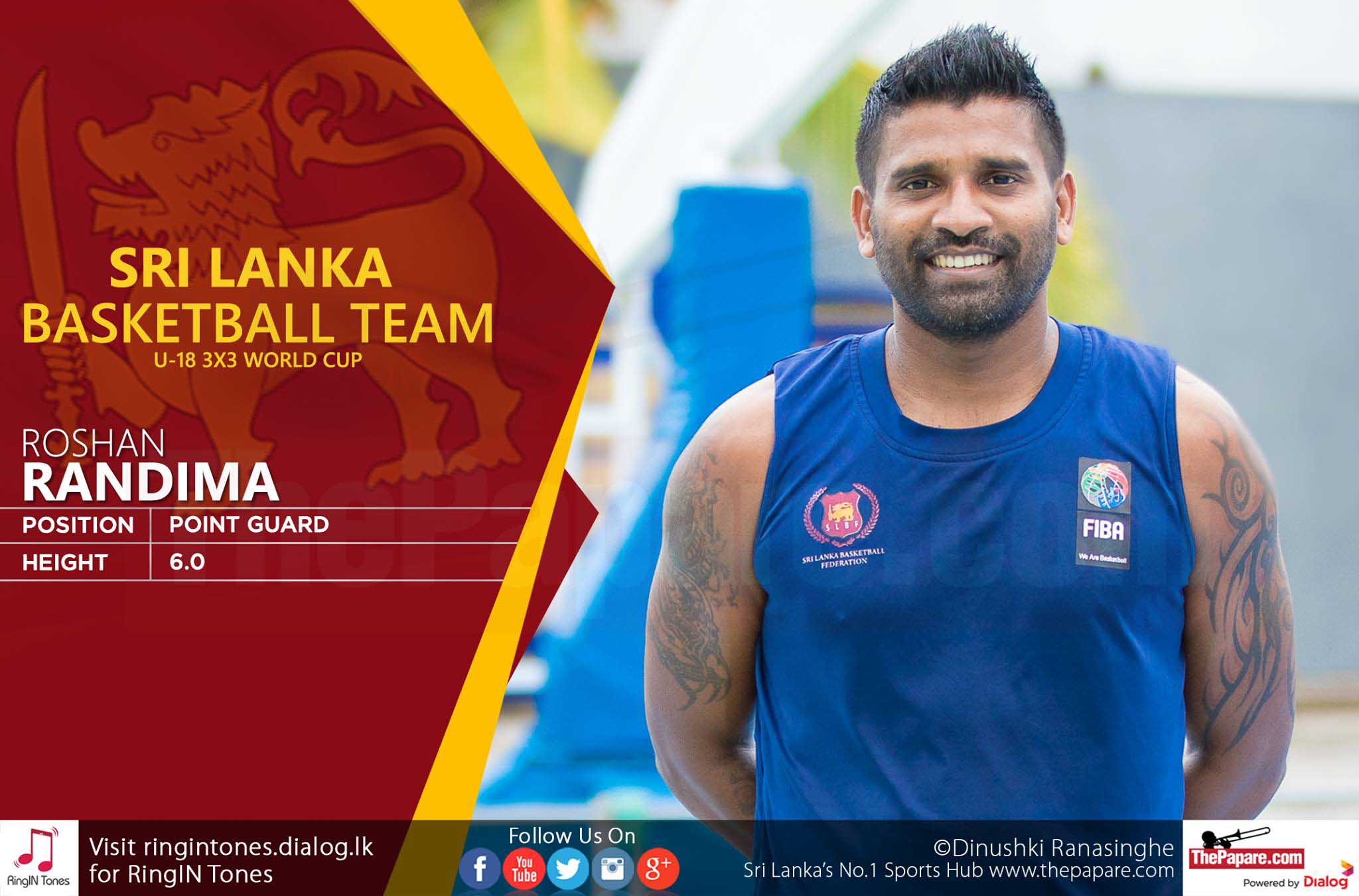 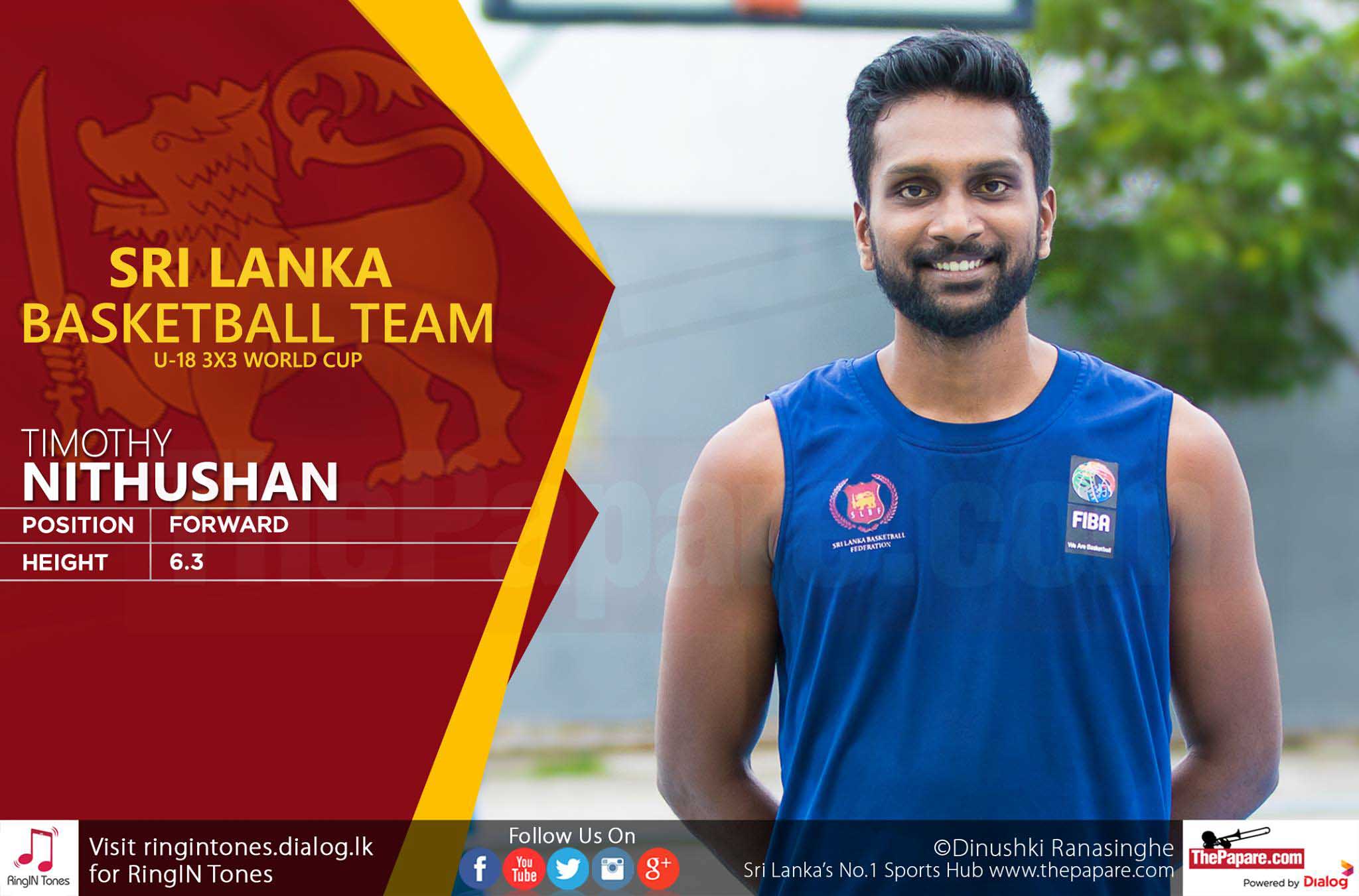 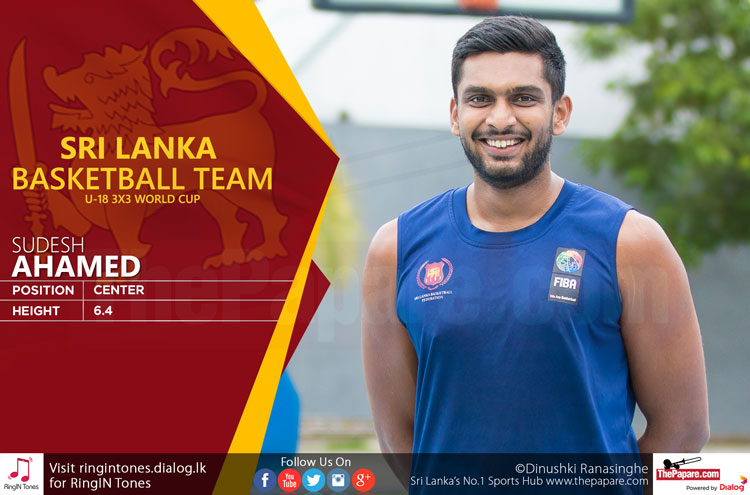 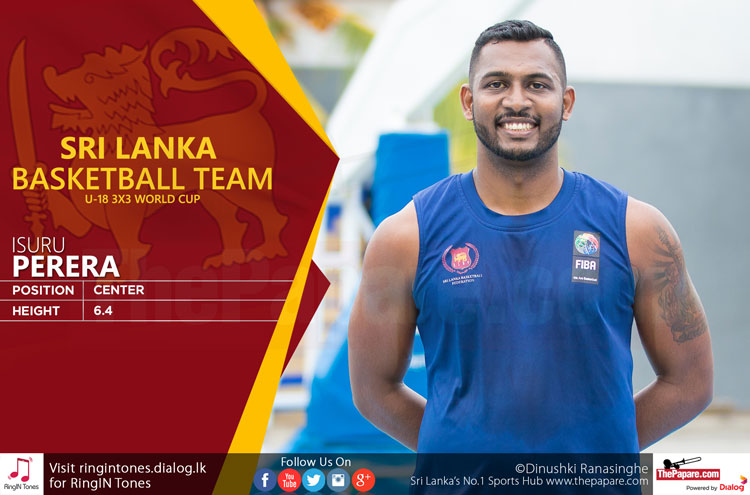 Roshan Randima is the most senior man of the four whilst the other three have also donned the national colours quite a few times. Sri Lanka will be able to compete well with the height but the difference between the rest of the nations and Sri Lanka will be on how well the local lads can penetrate and score without being blocked off the rim.

All four players were also a part of the national team which participated in the South Asian Basketball Championship 2017 in Maldives. Even though Sri Lanka suffered a tragic loss in the tournament, the personal performances of the players were quite satisfactory. The format of the game is different from the five on five basketball game, the form that the players carry will be instrumental for them to adapt into this new fast paced format.

Since the final selection, the team has been practicing focusing more on the shooting and the fitness factors. Spectators will see how Sri Lanka will make use of screens more in their offensive ploys while they will also stress on shooting outside the perimeter.

The disadvantage for Sri Lanka will be the international inexperience in this format of the game. Considering the fact that this is the first time the country will be taking on the global heavyweights it will derive a bit of added pressure as much as it is exciting for the players.

Apart from that, the weather too will play a critical role for the lads. Due to adverse weather conditions in Sri Lanka during the past few days, Sri Lanka has been practicing in the cold while the weather forecast for the next fourteen days in Nantes, France predicts the average temperature to be at 27 degrees Celsius, which is completely the opposite.

Apart from the couple of disadvantages, Sri Lanka is on the right path. The competition will be tough but if the Sri Lankan lads could play to their strengths there is no doubt that the celebration party for the Lankan basketball lads will be lit.

ThePapare.com spoke to Tharindu Fernando who has been mentoring the lads and he said, “We have been practicing over a month. There was a slight change of rhythm as the players had to go to SABA and come back because the formats are different. But we have adapted well and quickly to the change. We have mainly focused on our shooting factor and fitness factor. As offensive strategy we will be using screens to penetrate and score points. Since we have practiced a lot of shooting we also have the option attempting shots outside the perimeter” 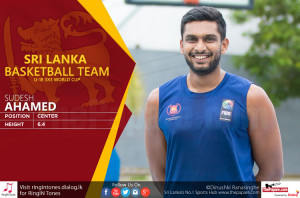 ThePapare.com also spoke to Sudesh Ahamed on how they adapted from the five on five format to the 3×3 format and he said, “We had a quick transition from the five on five, we were in the SABA Games in Maldives and now we are changing formats into 3×3, well it is quite hard to change because we did not have a grace period to settle in and bring in our strategies, but we have to take responsibility, we are representing Sri Lanka we settled in quickly and adapted well”. 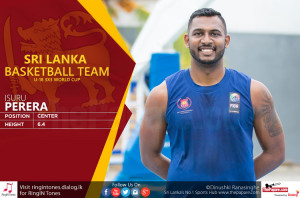 ThePapare.com spoke to Isuru Perera on how the plans of the team are going into the world cup and he said, “As four players we have shared experiences with each other and this is the first time we are participating in a world cup, so it will be exciting but we are planning to use the strategies that we have already practiced and give the maximum and go for the best”.