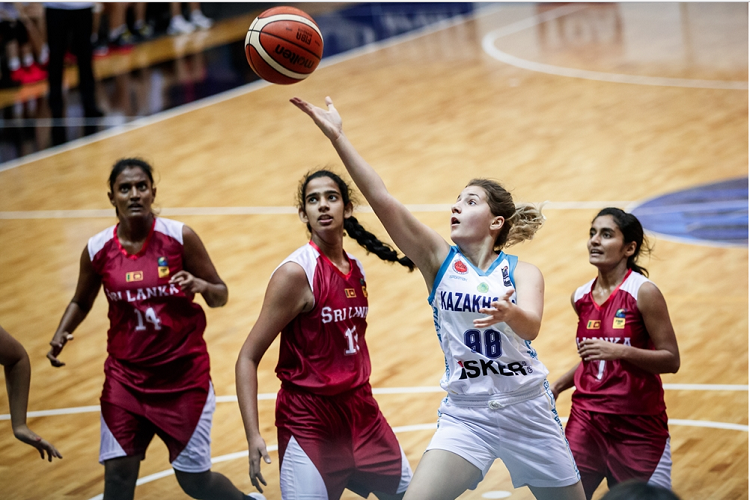 Sri Lanka played their fifth and final match of the FIBA U18 Asia Championship against Kazakhstan on Thursday (17th of November 2016) in Bangkok, Thailand. Despite trailing the game by just four points at the end of the first quarter, Sri Lanka went on to lose the game by thirty-nine points as the final scoreboard read 92-53 in favour of Kazakhstan.

Losing the jump ball at the start, Sri Lanka trailed the game 3-0 inside the second minute of the game. I.Yevsyukova swished the nets from the perimeter to draw first blood in the game. Unlike the rest of the four games, Sri Lanka got onto a relatively good start, trailing by just four points at the end of the maiden quarter.

It was Manthila Gallassage who scored first for Sri Lanka to take the score to 2-9. Sri Lanka did keep up the scoring rate in the first quarter as they replied with fifteen points to the opposition`s nineteen.

Surprisingly Sri Lanka lost their momentum after the two-minute break coming into the second quarter of the match. Sri Lanka only managed nine points and Kazakhstan replied with twenty-two points which took the game away from the Lankans.

Nirma Sasanthi did start off the quarter scoring first and cutting down the deficit by a couple of points. Yet the Kazakhstanis bombarded the Sri Lankan defense from then on. Sri Lanka’s 3 points FG average for the entire match remained at zero while the opposition managed to make good 47.37% of their 3 pointers. 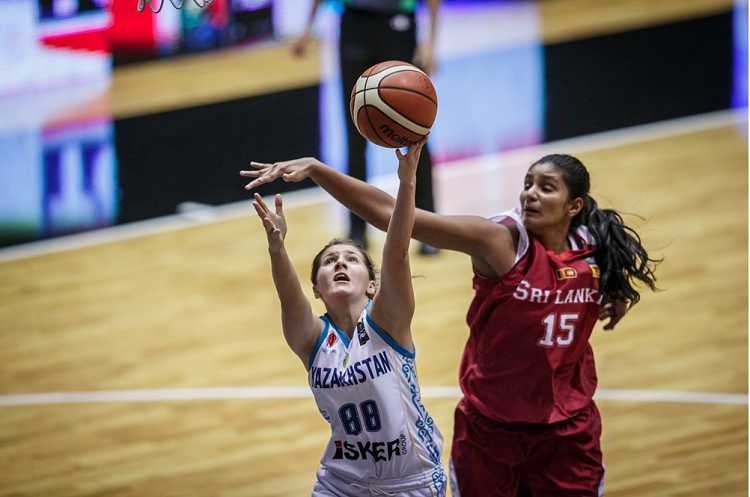 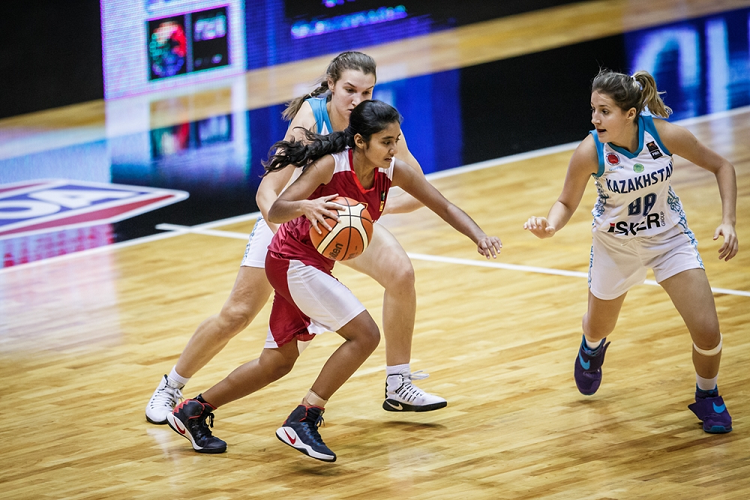 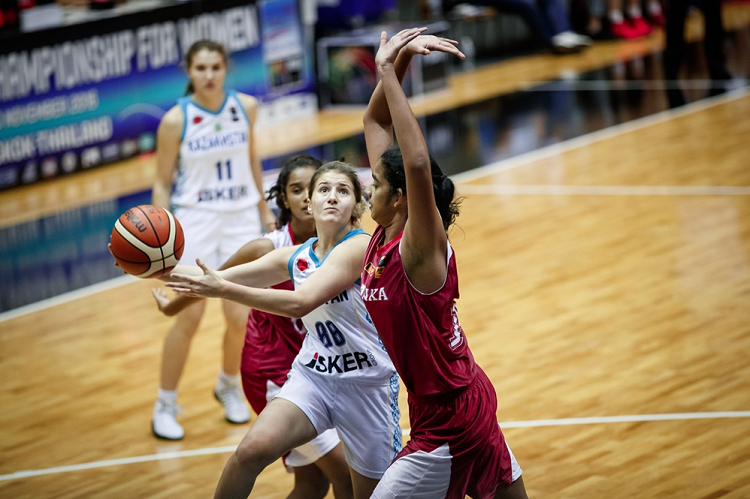 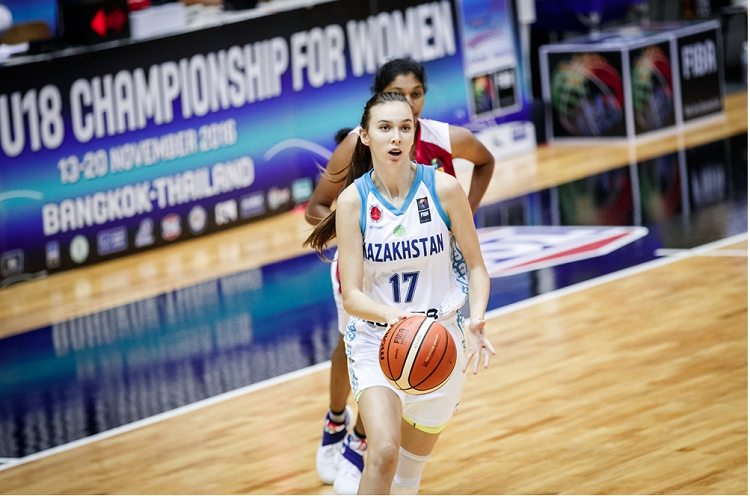 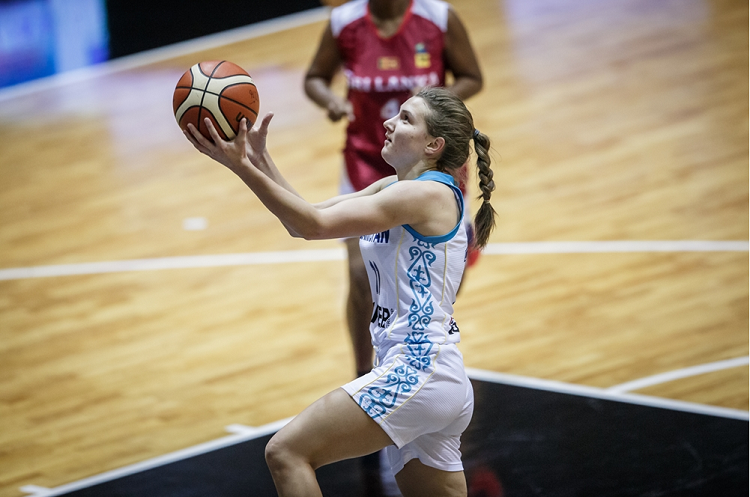 The ten-minute break did no good for Sri Lanka. Kazakhstan re-strategized and scored a game high of twenty-six points in the quarter while the Islanders only managed eighteen. The number of steals Sri Lanka conceded in this match remained at twenty-two.

Hustle for the ball, troubling the offensive player while in defense and turning the ball over are the basics of the game yet Sri Lanka only managed nine steals. Kazakhstan topped the cards in rebounds with a total number of 46 rebounds; 22 offensive rebounds and 24 defensive rebounds.

Bench points (the points scored by substituted players who did not start the game) for Kazakhstan was 41 while Sri Lanka managed just 18. Sri Lanka connected a handful of shots in the game. Kazakhstan scored 46 points from the paint and Sri Lanka only managed 28.

From trailing the game by just four points at the end of the first quarter Sri Lanka’s game just went from bad to worse as they lost by 39 points.