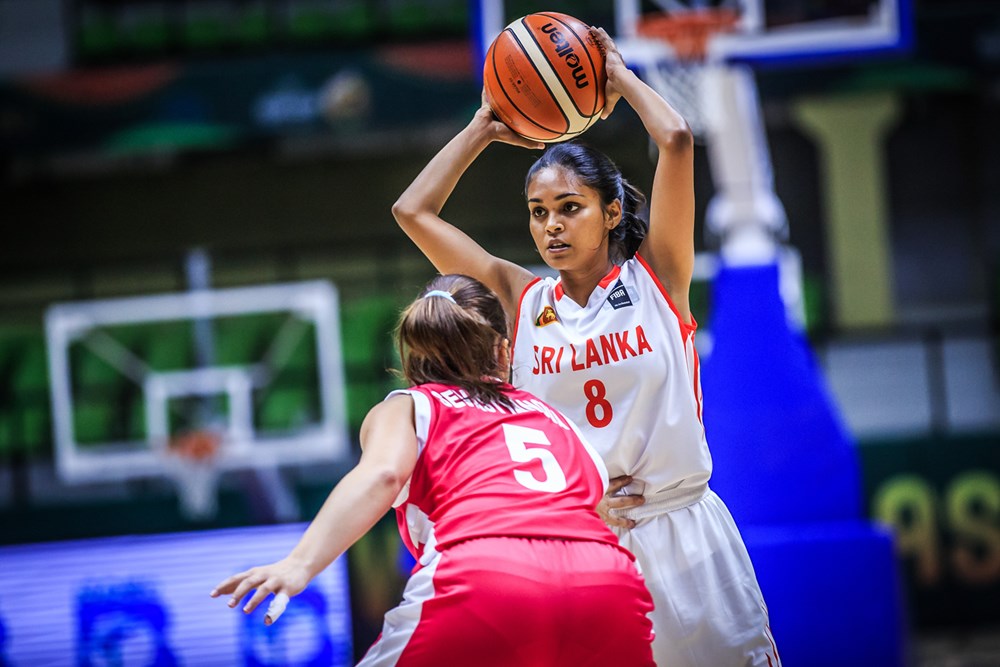 Sri Lanka took on Lebanon in the second quarter-final game of the 27th FIBA Asia Championships 2017. It was a must win game for both the countries, to keep their hopes alive in the road to division I.

Even though the starts of the previous games were stratifying for Sri Lanka, in the quarter-final it was a bad start. Causing a bad pass, turnover early in the game bought no value to the jump-ball that was won. It was Lebanon who scored first with a shot outside the perimeter and lead the game 3-0. Even though Sri Lanka did attempt a host of shots in the maiden quarter, they were unable to bring them into value. The strategy should have been to keep the defense tight and not to leak points, until the shooting settles down but Sri Lanka went on to leak 25 points. Sri Lanka also gave away a couple of fouls early in the game which was bought to full value by Lebanon at the charity strike.

Consistency in scoring is what Sri Lanka lacked throughout and it was just the case in the second quarter as well. Sri Lanka only managed to add nine points while the Lebanese replied back with twenty-two. Lebanon scored first and continued a ten-zero run until Anjalee Ekanayake swished the nets from outside the perimeter. Sri Lanka was outsmarted in the rebounds. Apart from that the main injury that Sri Lanka had to nurse was their shooting. Sri Lanka opted for seven three-pointers and only managed to convert one. Out of the twelve attempted two pointers, three shots ticked the scoreboard. Both FG percentages were below fifty percent which gave Lebanon the upper hand going into lemons.

The ten-minute break didn`t seem to have amended Sri Lanka`s mistakes as they only managed to add another ten points while the Lebanese kept on the momentum by piling up 29. Sri Lanka had to improve their passing game, spread out wide, makes sure everyone feels the ball and have patience till the defense makes the mistake. Sri Lanka opted for shots, many were not converted and the frustration dismantled the lasses psychologically. Neither of the three shots attempted from outside of the arc were converted while only five shots from the thirteen two pointers were converted. Sri Lanka only had forty-one rebounds in the entire game while Lebanon had a total count of sixty.

There was nothing much Lebanon had to do coming into the final quarter, just to make sure they kept things under-control as they already had the game on their palms. Sri Lanka too, didn’t seem to be very confident in cutting down the deficit with pressure piling up and only managed to add seven points into the final quarter. Lebanon mean while upped the score by another ten to place themselves comfortably in the semi-finals and to have shot at qualifying to Division I.