The second day of the 3×3 Asia Cup unfolded in Shenzen, China, with two fixtures each for the Sri Lanka men`s and women`s teams. The games were must-win encounters for the men`s team while it was the opening day of play for the women.

The Sri Lanka men`s team took on Malaysia after having lost one game out of the two played yesterday. The match went right down to the final second, as the scoreboard was equalized by the Malaysians, 14 all in the final 45secs. From there, Malaysia scripted a two-point win closing the game down, 16-14.

Sri Lanka recorded 04 fouls while giving away 07 fouls to the opposition. Clinton Thevakumar top scored for Sri Lanka with 09 points while Sudesh Ahamed and Timothy Nithushan chipped in 04 and a point respectively. For Malaysia it was, Wei Jei Tan who added 09 points while the rest of the players, Teck Hwa Gan, Zhong Shin Thea, Wei Long Tan scored 04, 02 and a point respectiely.

Sri Lanka women`s team opened their account in the 3×3 Asia Games with a win. Samoa, who drew first blood in the match, led the game comfortably for seven minutes. Sri Lanka stepping back into the match, squared the scorecards 07 all with 03mins remaining. Samoa failed to handle pressure and gave away the match in the final 03mins as they added only 03 points, while the islanders added 07 more.

The second match for the day for the men`s team ended in despair. The Uzbeks recorded an easy win as they dominated every aspect and finished the game, 21-08. Sri Lanka was well in par at a time trailing the game by a couple of points but just couldn’t keep up with the opposition.

Clinton Thevakumar again top scored for Sri Lanka with 04 points while, Arnold Bren and Timothy Nithushan chipped in with 03 and a point. For the opposition Alexandr Kozolov topped the list with 09 points while he was well supported by Emir Aziziov with 08 points. Sri Lanka recorded 07 fouls while Uzbekistan only recorded 03.

Defending champions of the title, the Australia women`s team ran riot against Sri Lanka as they closed the game 21-02. Madeleine Garrick top scored for the Aussies with a dozen points and the only score for Sri Lanka was scored by Imesha Thathsarani.

Australia started off well and kept the consistency going in 10-0 run at a stage which led to a comfortable win. Sri Lanka was never in the game, lacking pace and power to keep the opposition away. 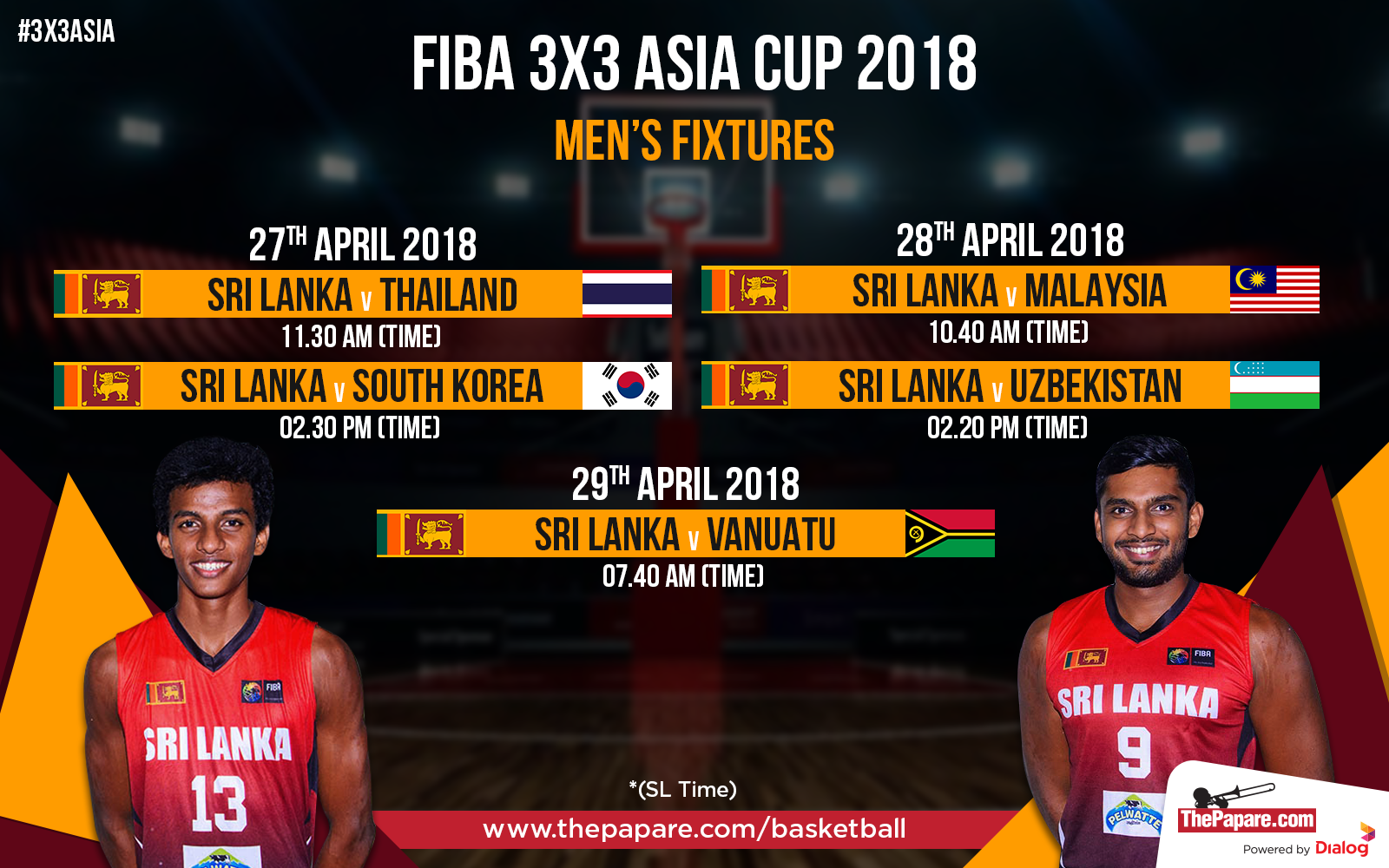 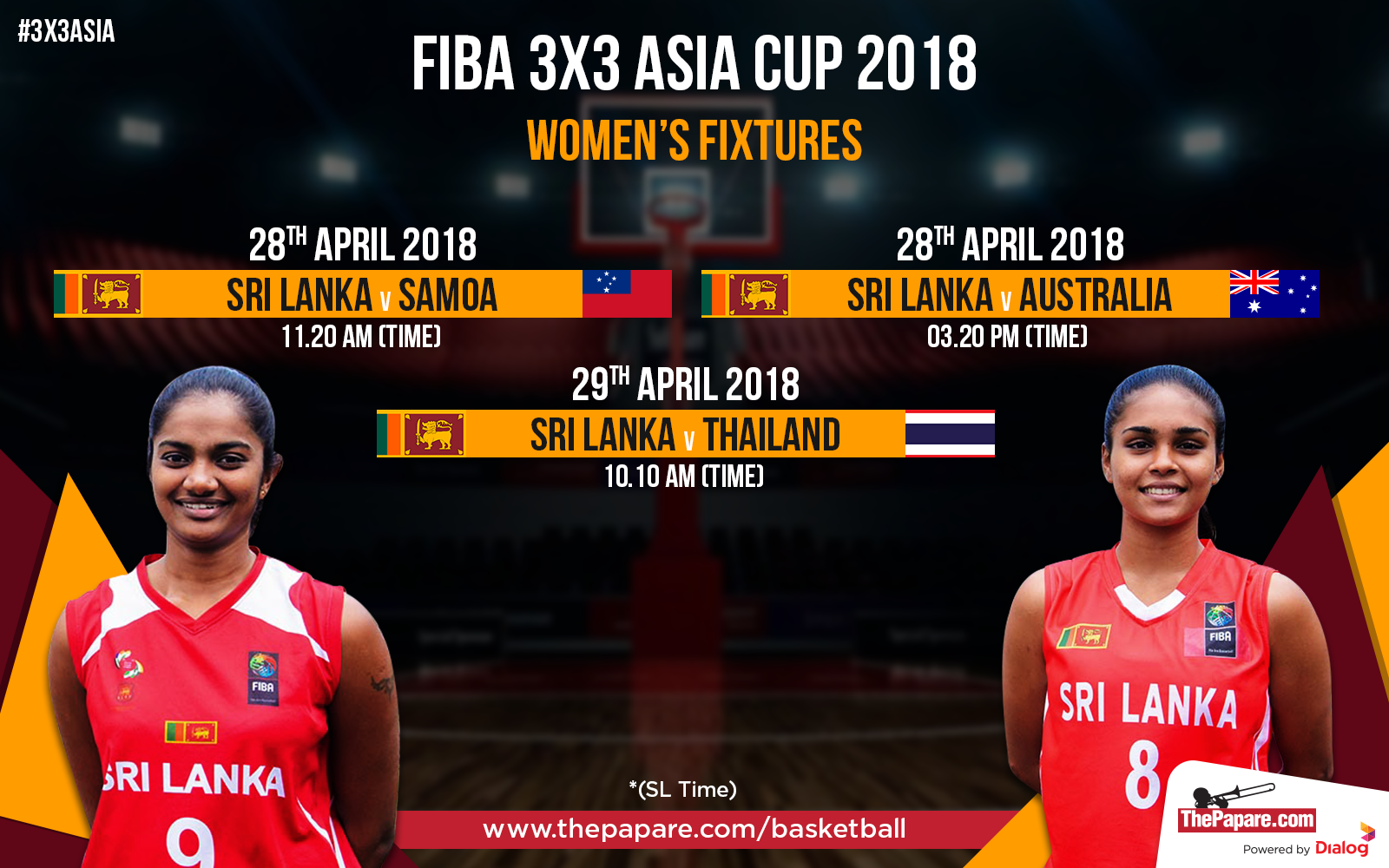