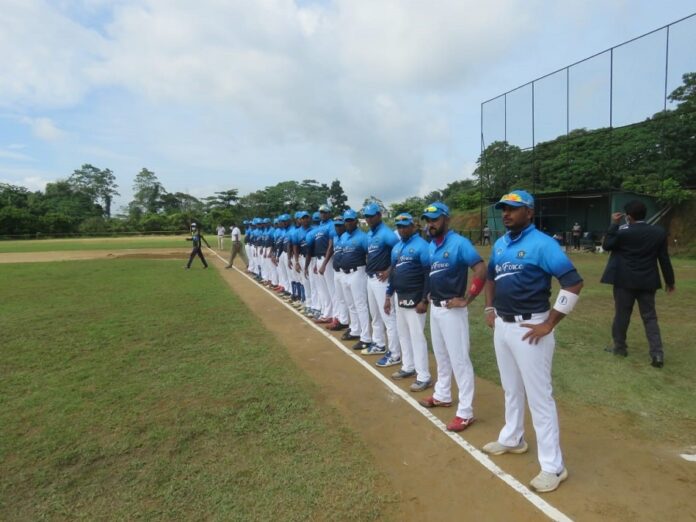 Twelve (12) teams registered to take part in the tournament as Sri Lanka Baseball recommenced Baseball in the country after a lapse of nearly 2-years.

New President Mr. Asanga Seneviratne played a key role in organizing the event as he took over from Nissanka Senadhipathi.

Air Force had it all their way as they made easy work of UOC Strikers. The Airmen had a mammoth 3rd innings as they notched up 7 runs to take the game away. There was no coming back from then on as the Malinda Arumadura champions from 2020 ran away with the game. 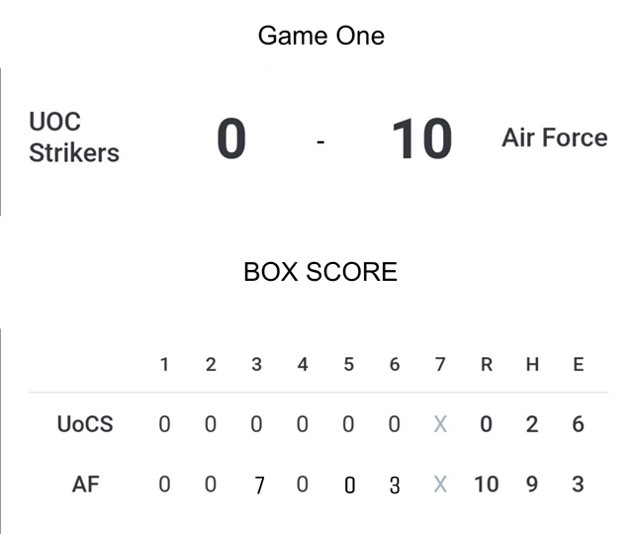 The second game of the day saw Royal Blues take on Siridhamma Baseball club. The Royalists were unstoppable from the beginning, as they hit the ground running from the onset. Siridhamma on the other hand, failed to get off the mark as they were held to zero. The most profitable innings came in the 5th as Royal Blues managed 5 runs and rounded off the game 13-00. 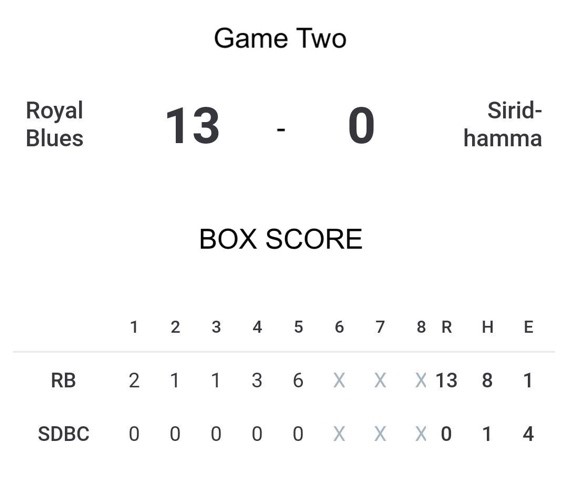 Day two of the tournament sees just one game as Old Anandians Baseball Club play against the Might Sri Lanka Army Baseball Club. The game is scheduled to begin at 2pm.

Match Schedule is as follows: