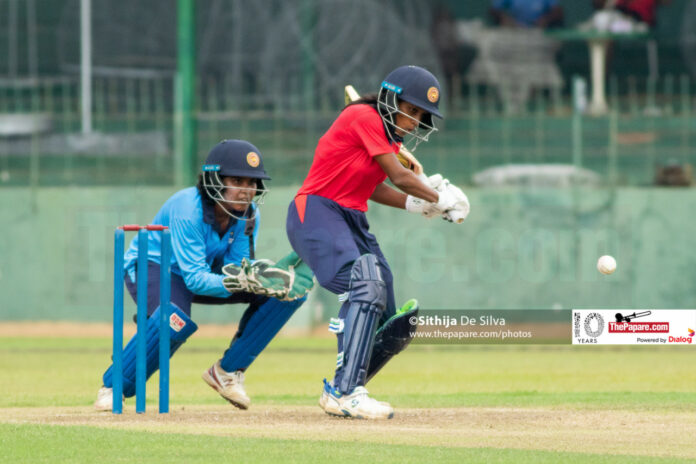 Sri Lanka Cricket (SLC) has announced the squads for the upcoming Women’s Super Four 50 Over Tournament which will begin on the 16th November.

The tournament organized by Sri Lanka Cricket (SLC) will be played from 16th November to 25th November. Each team will play 3 games in the first round and the two best teams will qualify for the final. All the matches will be played at BRC Grounds in Colombo.