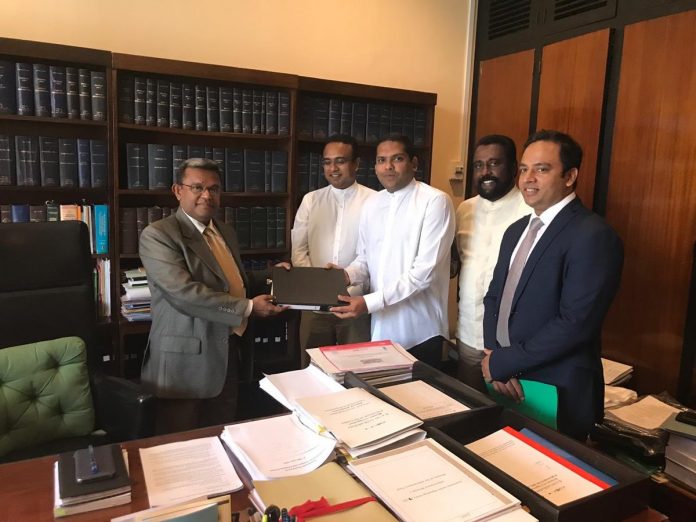 The concept paper does include;

“Don’t try to define this as an act of unnecessary involvement towards SLC. According to Sri Lanka’s Sports Law, the Sports Ministry has the rite to take a decision for the betterment of the 66 sports in this country and Cricket is one of them”– Minister said.

The 15 point- recommendation section mainly focusses on the membership and voting structure of SLC, the Executive committee of SLC, Management of SLC and Property of SLC.

It is submitted that there is an imperative need to reform the electoral process and to ensure that only members who participate in “serious” cricket, are entitled to vote and that their voting strength is in line with their contribution to cricket.

In the recommendations, it has been mentioned that the Executive body of SLC should have a salutary mix of elected and appointed members with the appointed members required to be independent professionals of known integrity and high repute.

It is also highlighted on the measures should be taken to ensure the independence of the Management staff of SLC so as to enable them to manage SLC as professional executives guided by long term Corporate Plans and Budgets and free of undue interference by elected Office Bearers.

“If we are to win the 2023 Cricket World Cup, we have to plan it from now itself. Best example is England’s story on how Eoin Morgan and Andrew Strauss planned everything after their early exit in 2015 World Cup defeat to win the World Cup 4 years after”- Minister further added.