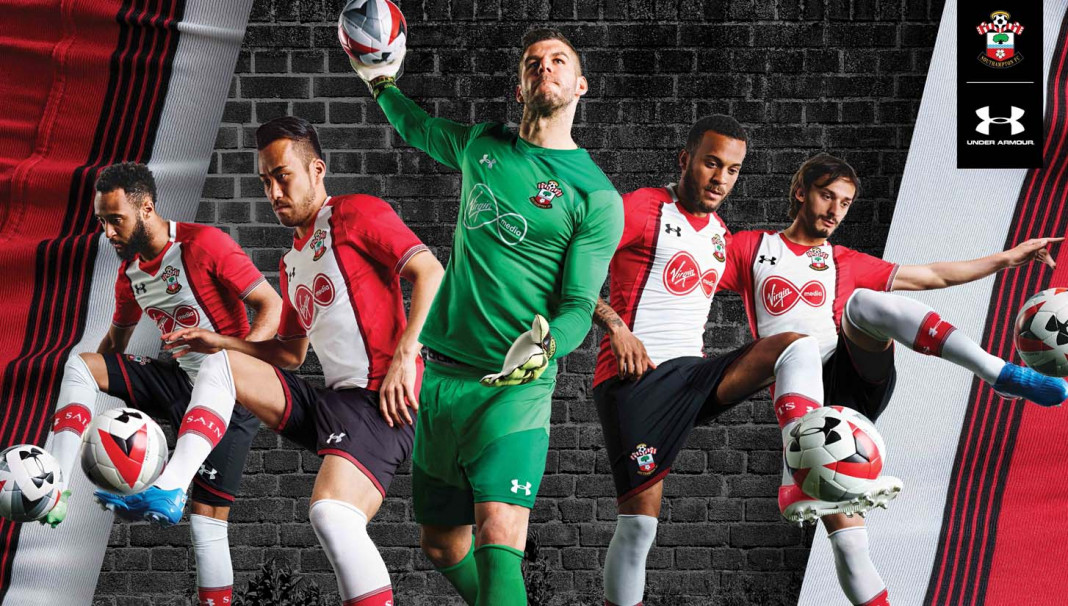 With the start of the 2017/18 English Premier League a few days away ThePapare.com takes a look at the clubs in action and we kick things off with Southampton, a side that has promised much but delivered little in this stint in the Premier League.

The Premier League’s perennial also-rans, Everton has also been… 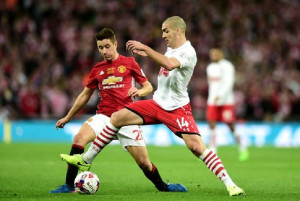 Despite reaching the Capital One Cup final and achieving a respectable 8th position in the league, Southampton never quite recovered from losing Ronald Koeman to Everton. New Manager Claude Puel was battered for his negative tactics, which saw the side only collect 45 points and ended up paying the price with his job. 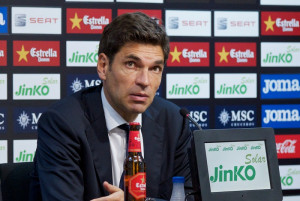 Wholesale changes are happening at St. Mary’s, starting with the gaffer himself getting the boot. In comes former Alaves boss Mauricio Pellegrino to try and turn the ship around. He doesn’t have much to work with however as the club has only added Jan Bednarek of Poznan to their ranks. 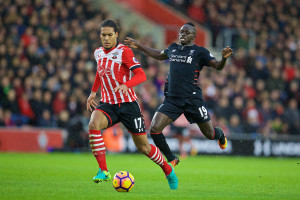 Departures of the likes of Jay Rodriguez, Martin Caceres and Cuco Martina and further questions about the future of Virgil Van Dijk continue to put the Saints’ preparations off track, leaving there season in limbo. 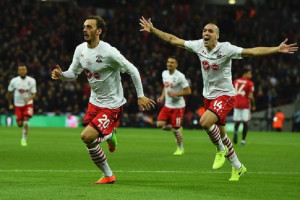 Manolo Gabbiadini had a massive impact early in his Saints career, even netting in the EFL Cup Final. In addition to the Italian, Nathan Redmond, Ryan Bertrand and Shane Long will continue to be vital. The story of the season will have a lot to do with how successful Southampton are in retaining their players.

This season is going to be a tough one for the Saints. Successive summers of losing their best players has taken its toll on the team and this year looks like it’s proving to be a massive challenge already.

Expect nothing close to last season’s position come May, as they will require large scale upheaval if they are to compete. Mid-table mediocrity seems to be where they are headed unless some serious investment happens.