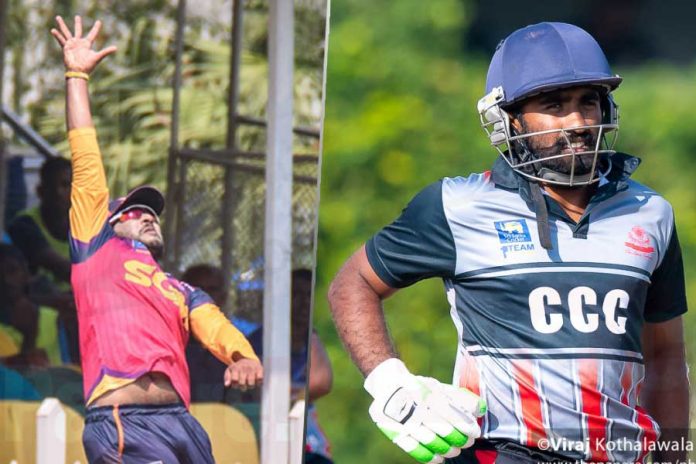 Chilaw Marians CC and Colombo Cricket Club will lock horns on Tuesday (21) in the final of the SLC Invitation T20 Tournament at the SSC with the game being telecasted live on ThePapare.com from 9.30 a.m. onwards.

The tournament has been closely contested thus far with many last-over thrillers and even one game ending as a tie. The only undefeated teams in the group stages; Ragama CC and NCC had to end their campaign in the semifinals at the hands of the eventual finalists; Chilaw MCC and CCC.

Both teams lost one game each in the group stage but managed to pull through to the knockout stages with ease and have dominated since. Chilaw Marians defeated the strong SSC and Ragama CC outfits in the quarter-final and semifinal respectively while CCC have managed to beat Badureliya SC and NCC in the knockouts.

Chliaw Marians opener Lasith Croospulle has been in exceptional touch for his team as he racked up two half-centuries in the quarter final and final, while his skipper Shehan Jayasuriya continued his fine form from the limited-overs tournament, placing themselves among the top 2 highest runs getters of this tournament.  Having failed to make a big score in the past few games, opener Kamindu Mendis also due for runs.

CCC skipper Ashan Priyanjan is also among runs and wickets and has been one of the linchpins in the team’s success. Left-arm skipper Malinda Pushpakumara tops the wicket-takers’ column of the tournament.

Most runs in the tournament

Most wickets in the tournament

In the Club T20 tournament last year, Moors SC defeated NCC by 1 wicket in the final.

Chilaw Marians CC emerged as the champions of the SLC invitation L/O tournament this season (2019/2020) and they will want to achieve the rare double by winning both 50-over and T20 tournaments in a single season. 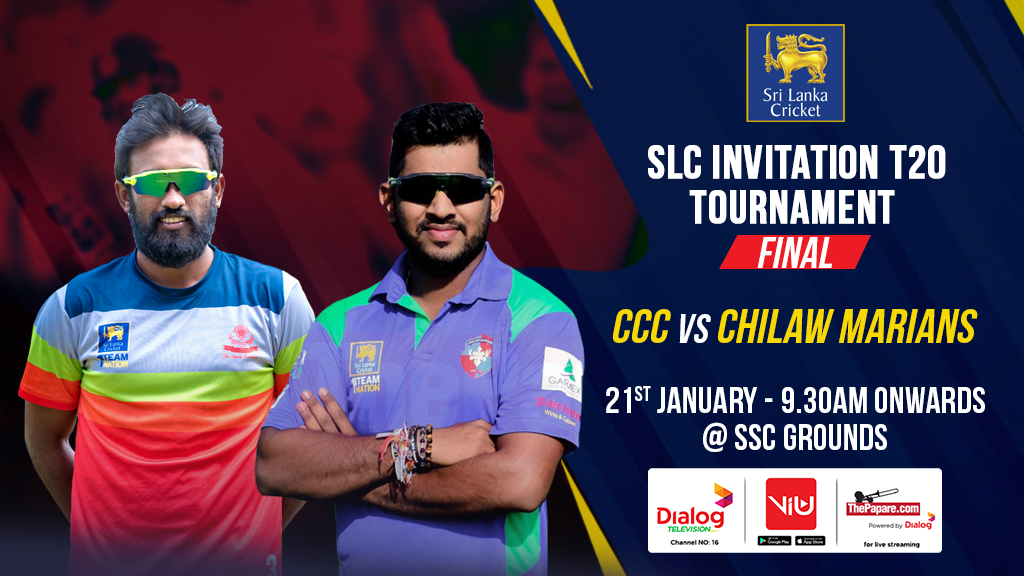