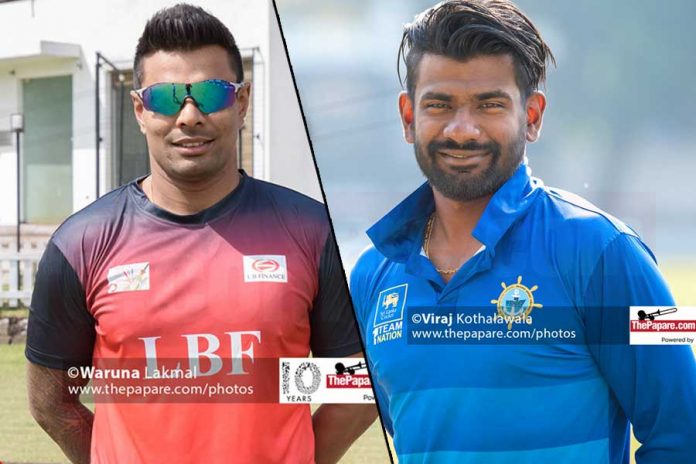 The seventh day of the SLC Invitation Limited-Overs Tournament 2019/2020 saw only 1 game in Group B being worked off at SLAOC International ground between Kandy Customs CC vs Sri Lanka Ports Authority as all other 11 fixtures were abandoned due to rain.

Kandy Customs won the toss and elected bat first after the delay caused by bad weather which reduced the match to a 36-over affair but couldn’t succeed in piling on the runs. Batting team could only muster 136 runs in 36 overs for the loss of 6 wickets as off-spinner Rajeewa Weerasinghe picked up two opposition scalps for just 25 runs from his allotted 7 overs.

Chasing a quite comfortable target of 137, Ports Authority batsmen were allowed to bat only for 22 overs as the bad weather interrupted the play again when Ports Authority were at 92 for 2. Skipper Yohan de Silva stroked a half-century as the game couldn’t be continued from thereon.

Ports Authority won the contest by 24 tuns according to the D/L method.