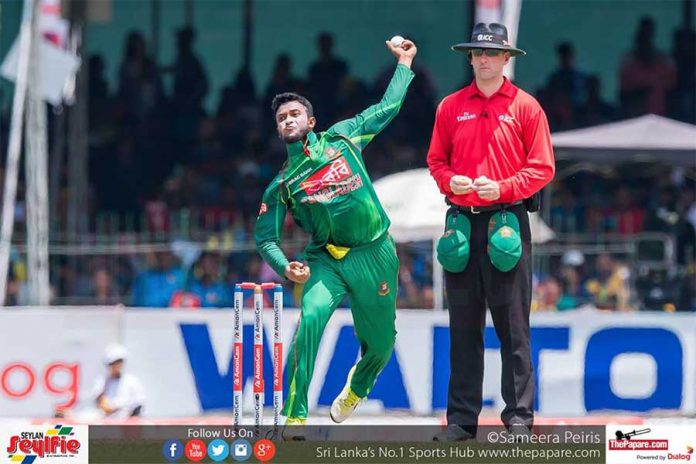 Bangladesh will be boosted by the return of Shakib al Hasan as the Bangladesh Test and Twenty20 International captain will join the squad for the ongoing T20I series in Sri Lanka, it was confirmed on Thursday (March 15).

The allrounder has recovered from the finger injury he picked up in the tri-series at home earlier this year.

Shakib is expected to play in Bangladesh’s crucial clash against Sri Lanka on March 16. Both teams have registered just one win from three games and the winner of the clash on Friday will take on India in the final.

The final of the tournament will be played on March 18 in Colombo.