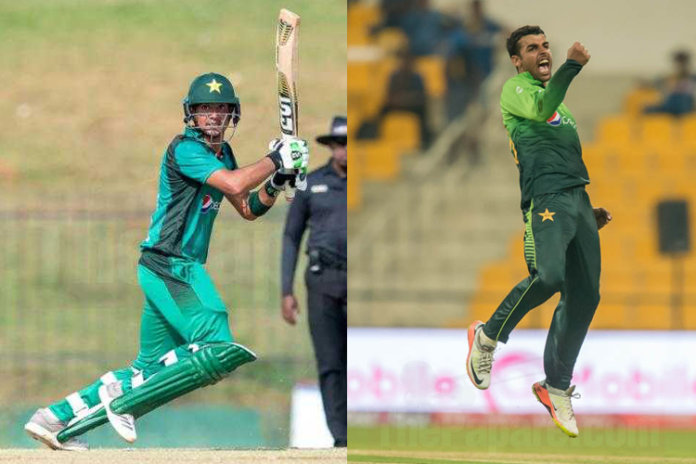 Haider Ali, Haris Rauf and Shadab Khan have tested positive for COVID-19 ahead of the tour of England, the Pakistan Cricket Board confirmed on Monday. The players are asymptomatic and were tested in Rawalpindi on Sunday.

The PCB is now waiting for the results of other players who have been tested in Karachi, Lahore and Peshawar. “The PCB medical panel is in contact with the three who have been advised to immediately go into self-isolation,” the PCB said in the release. “Imad Wasim and Usman Shinwari, also screened in Rawalpindi, have tested negative and, as such, will travel to Lahore on June 24.”

Haider, who was part of the Pakistan squad at the Under-19 World Cup earlier this year, has received his maiden call-up to the national side as PCB named a 29-member squad for three Tests and three T20Is. He has played seven first-class games and has 645 runs at an average close to 50.

Rauf, who had an impressive stint at the Big Bash League, has played two T20Is while Shadab is the most experienced of the trio having played 88 internationals so far.

Pakistan will play the first Test at Lord’s before travelling to Manchester and Nottingham for the next two Tests. The three T20Is will be played in Leeds, Cardiff and Southampton.