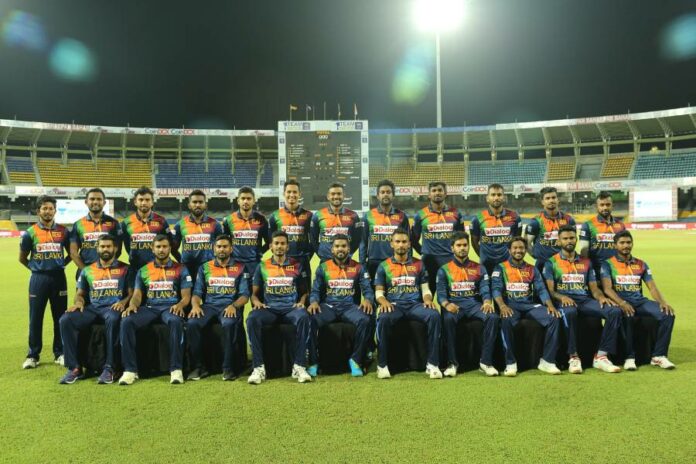 Having won only one T20I match from the last completed 14 T20Is, Sri Lanka is in the danger of losing their sixth consecutive T20I series when they take on the star-studded Indian outfit in the 2nd T20I tonight (27th July) at R. Premadasa International Cricket Stadium.

After losing the first match by 38 runs, the hosts need an improved performance to stay alive in the three-match series. They might have to do so without their best performer from the first match, Charith Asalanka, who struck 44 off 26 balls with 3 sixes and 3 fours. Asalanka is nursing a hamstring injury, which he picked up from the 1st T20I and is a doubtful starter for the remainder of the series.

Left-handed Bhanuka Rajapaksa, who has still not recovered from his finger injury from the 3rd ODI, might be ruled out of the entire series too. He missed the first T20I, following an impressive showing in the ODIs.

Pathum Nissanka, right-handed middle order batsman, was struck on the arm during a training session on Sunday and will not be available for selection. Sri Lanka’s batting stocks in the current squad are badly affected by these injuries.

After scoring 9 runs from 19 balls in the first T20I as a middle order batter, Ashen Bandara is set to be dropped for the 2nd T20I. The selectors are looking to give an opportunity to top order batsman Sadeera Samarawickrama and all-rounder Dhananjaya Lakshan for the 2nd T20I.

With a long list of players unavailable due to injuries, suspensions and contract disputes, the current team management is struggling to find an ideal team combination during an important series.

This situation also begs the real question, did the selectors made a blunder by not including more batters in the squad?

Having created two more bubbles (senior players & ‘A’ Team/Emerging) prior to the start of the series, the experienced players such as Angelo Perera, Asela Gunaratne, and Ashan Priyanjan were never added to the main squad as batting cover.

31-year old middle order batsman Perera was one of the most impressive batsmen for Dambulla Viiking last year in the Lanka Premier League (LPL), scoring 227 runs in 7 innings with a strike rate of  140.

Right-handed Gunaratne, who last played a T20I in 2017, has fallen out from selection since then. He struck 168 runs in 8 innings for Kandy Tuskers in the LPL season 1.