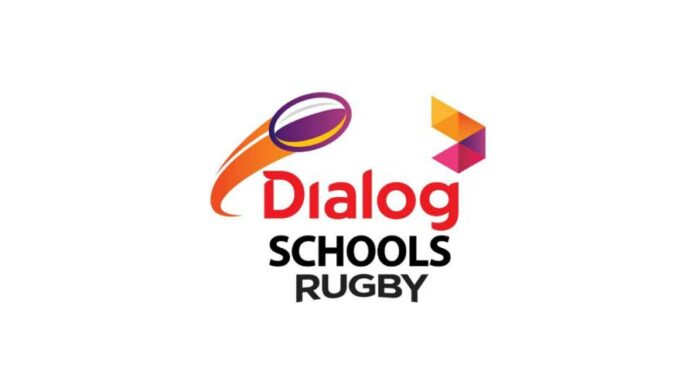 After a lapse of over 2 years, the most eagerly followed sporting tournament of the country, the Dialog Schools U20 Rugby League is set to kick off at the end of June for the 2022 season.

Sri Lanka’s premier connectivity provider Dialog Axiata PLC will once again be the exclusive sponsor of the eagerly awaited competition.

Apart from being the official sponsor of Sri Lanka Schools Rugby Football Association (SLSRFA) and powering the U20 tournament, Dialog Axiata are set to make additional funding available for individual schools that take part in the tournament, upon entering into a sponsorship agreement with them. This generous contribution will no doubt strengthen teams and thereby aid in the development of Rugby in Sri Lanka.

SLSRFA is currently finalizing the format of the competition which is set to commence in late June and are set to hold discussions with the stake holders in the coming weeks to finalize the arrangements.