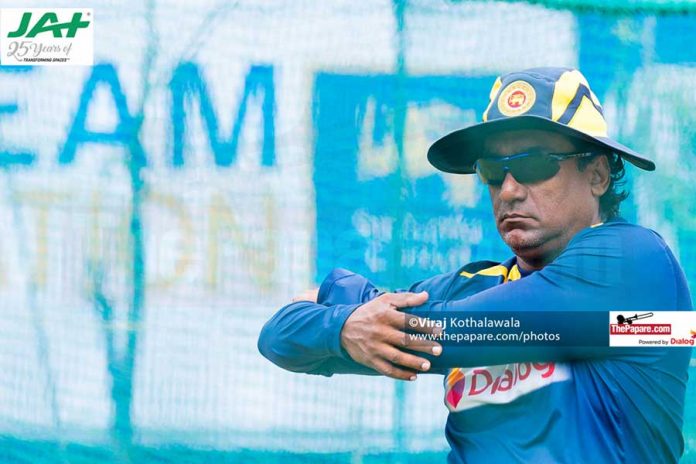 55-year old Ratnayake played the role of interim coach before in 2011 in the home series against Australia. He has been working as the Head of Fast Bowling at SLC since August 2017.

Silva also told that Chandika Hathurusingha has been removed as Sri Lanka head coach after just 20 months in the job. He took over as head coach of the Sri Lanka team in December 2017 and has a contract until December in 2020. 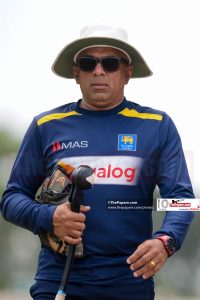 “We’ve been watching the coach’s performance for over a year and a half, and it’s based on that that we’ve taken this decision,” Silva told reporters in Colombo. “I was also in the board that recruited Hathurusingha, and we’ve made some mistakes. But if we are to do right by cricket in future, we have to correct those mistakes.”

“We have given Chandika a letter, so we’ll wait for 14 days for the reply. After that we’ll take action.”

Last month, Sports Minister Harin Fernando directed the cricket board to overhaul their coaching staff after the Bangladesh ODI series following Sri Lanka’s disappointing World Cup campaign, where they failed to qualify for the semi-finals.

Earlier this week, Fernando was also critical of a reported $40,000 monthly salary paid to Hathurusingha and said Sri Lanka could have hired a foreign coach at half the price. Fernando stated that there are currently three-four foreign nationals being interviewed to replace Hathurusingha and they were asking for lower salaries of between $17,500 to $25,000 a month.

Sri Lanka will host New Zealand for two Tests and three T20Is from 14th August to 6th September. The first Test will be played in Galle, while the second match will be worked out at P. Sara Oval Stadium.