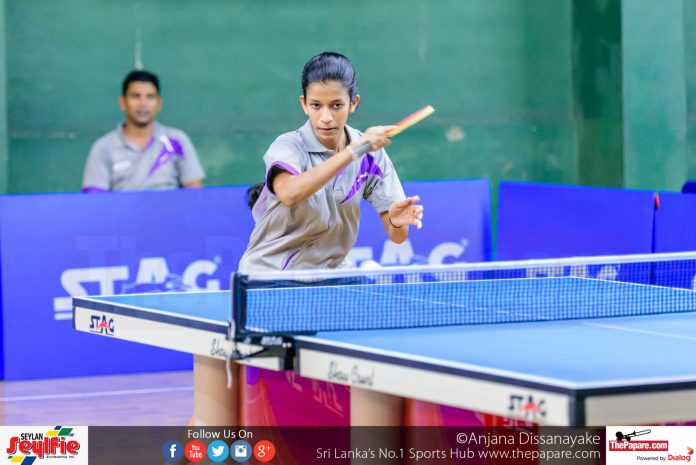 Royalist Nimesh Ranchagoda and, Visakhian Hansani Piyumila will be leading the Sri Lanka Junior table tennis teams while Hiruna Warusawithana of Dharmashoka College and Jithara Warnakulasuriya of Ladies’ college will be leading the Cadet teams respectively. This is Hansani’s nineteenth Sri Lanka representation including senior and junior categories and, Nimesh’s fifth representation. The team is coached by Mr. D.M.G.S.Kumara and Mr. Buddhika Dikkumbura and the manger is Mr. Rahal Abeyrathne.

The players were selected after a rigorous selection criterion including very competitive selection matches throughout two days in a league basis. The team manager and the coaches are confident that with some exceptional performances this  well-balanced, experienced and talented side, Sri Lanka can compete evenly with the South Asian giants and qualify for the Asian Championship. Last year Sri Lanka hosted the championship in Colombo and, secured 6 silver medals and 7 bronze medals. 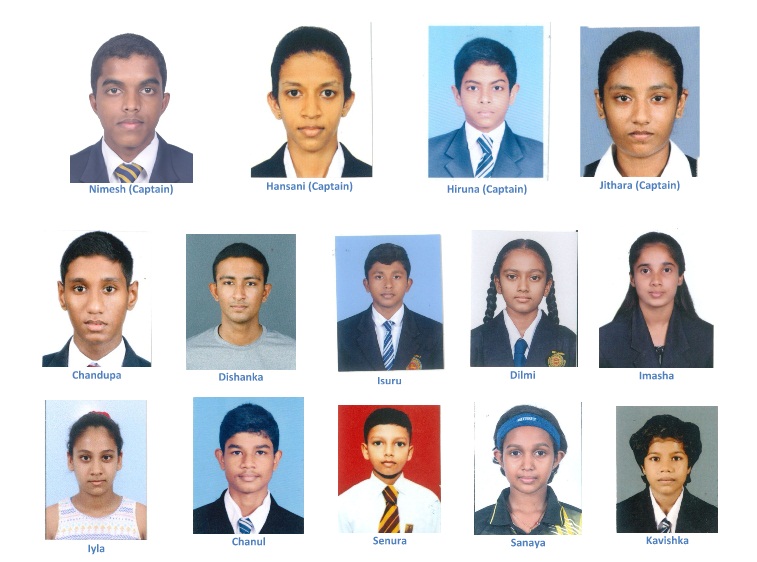