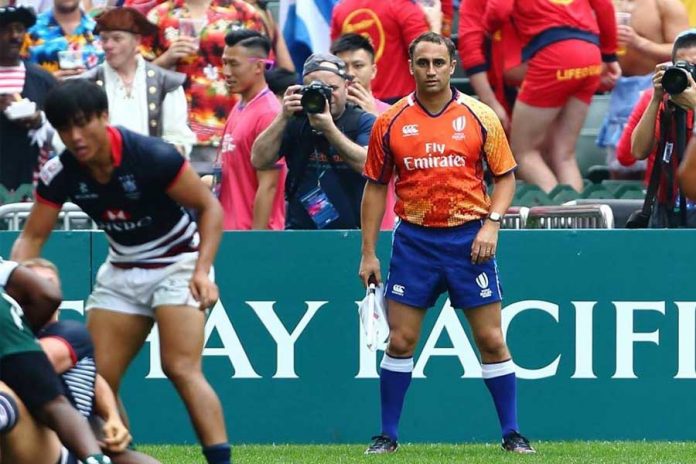 Sri Lanka Rugby has decided to appoint a referee from overseas to officiate at two inter club League matches this week, bringing down well-known referee, Lawrence Wilkinson to blow the whistle in two crucial games of the Dialog Rugby League.

Read : Reputed referee back in the Island for the big clash

SLR initially appointed a local referee to blow the match but the change was made at the request of Havelock SC who wanted an overseas referee appointed as both Havelocks and CH, who will be clashing this weekend, are unbeaten so far in the 2nd round.

Lawrence Wilkinson is a New Zealander based in Hong Kong and a member of the elite Asia Panel. Referee Wilkinson will also hold the reins of the match between defending champions Kandy SC and CR & FC at Longdon Place which will later be followed by CH & FC and Havelock SC. Both games will be vital in the context of the league.

Early in the season referee Charlie Brown had a good game in the clash between Kandy SC and CR & FC.