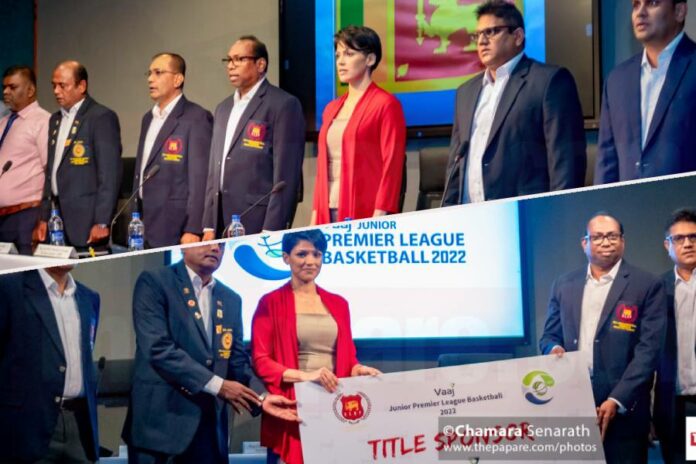 The 20th edition of the Junior National Basketball Championship, to be rebranded as the Vaaj Junior Premier League 2022, is set to kick start today [27th October].

The first edition of this format was played in 1984 but due to various reasons, it was put to stop in 2005.

After a lapse of 17 years, Sri Lanka Basketball Federation in collaboration with Vaaj group of companies has taken the initiative in organizing this prestigious tournament rebranded as the “Junior Premier League”.

The group CEO of Vaaj group of companies Mr. Ashok Jeyakumar said, “This partnership is an investment in the growth of youth basketball in Sri Lanka and it is an absolute honor to continue our sponsorship journey with the recommencement of youth tournament after a lapse of 17 years”.

Vaaj group of companies has also taken up the responsibility in providing a playing kit to all the players participating in this tournament.