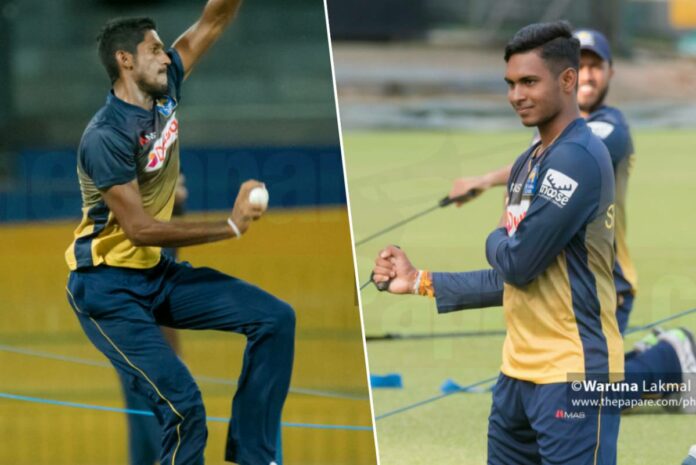 Sri Lankan seamers Kasun Rajitha and Matheesha Pathirana have been ruled out of the 3rd T20I against Australia due to injuries.

The speedsters Asitha Fernando and Pramod Madushan have been named as replacements in the squad for the injured duo. As per the SLC communique, both have been directed to a rehabilitation process.

The 3rd and final T20I between Sri Lanka and Australia will be played today (11th June) in Pallekele, from 7.00 PM onwards.