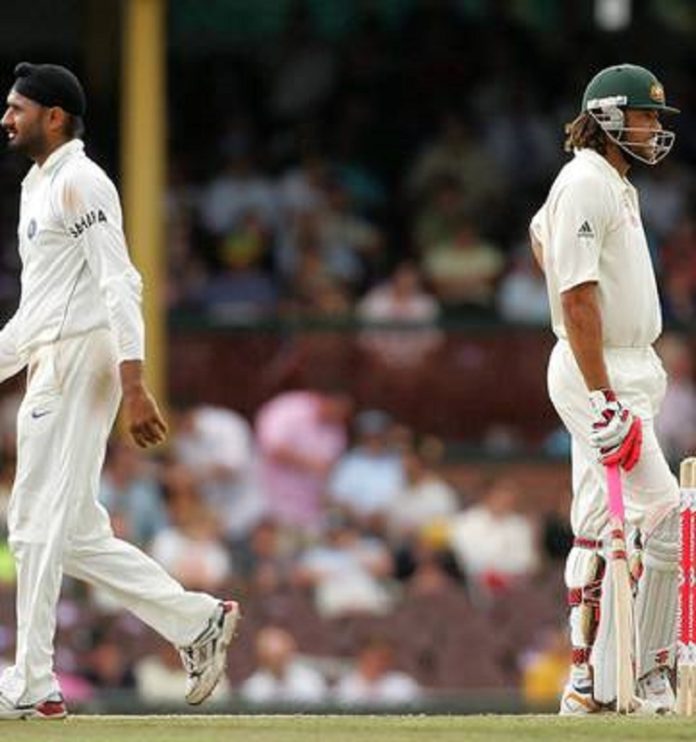 Much has been said and written about racism in sport these days and comments of former England batsman Michael Carberry opened a can of worms.

Born in Croydon, in the southern part of London, Carberry, a black cricketer claimed, ‘Cricket is rife with racism. The issue you have in cricket is, the people running the game don’t care about black people in it. Black people are not important to the structure of English cricket.’

Carberry implied that people of colour do not get equal opportunities in English cricket. Now, things in modern day Britain have changed quite drastically compared to the situation in 1970s and 80s. People always wonder why the Sri Lankan born Gehan Mendis – with a small matter of 41 First Class hundreds in County Cricket – didn’t go onto play for England? Was it because he was unlucky or were there reasons other than that? In a career that lasted for 19 seasons, Mendis played more than 350 First Class games, mostly for Lancashire and later for Sussex and was a fine player of fast bowling but was never considered by England!

Tony Greig’s comments during his stint as England skipper that he intended to make West Indies grovel and the backlash from it are well documented in the sports documentary, ‘Fire in Babylon’. The West Indies didn’t need any more motivation. “Clive Lloyd said, we don’t need to say much. The old man on television (Greig) has said it for us. We know what we have got to do,” Sir Viv Richards recalled. The Windies thrashed England 3-0 in that glorious summer of 1976.

That was what happened on the cricket field and off the field in the board rooms of Lord’s there was someone else fighting for fair-play. Sri Lanka’s request for Test status had been repeatedly rejected at the ICC with England and Australia constantly using their veto power.

The Oxford educated Kardar, a powerful member of the Ali Bhutto government, was an influential man and the Sri Lankan issue inspired him to start think of an Asian bloc in cricket and hence the Asian Cricket Council emerged. Kardar was also a prolific writer having authored 11 books on a variety of subjects like cricket, politics, war and diplomacy.

As for players being subject to racial taunts, there are plenty of stories from cricketers especially those who played the game in 1980s and 1990s. The presence of the Code of Conduct for players and support staff has made players more vigilant in recent times.

Amal Silva, who scored a Lord’s hundred in a Test match, remembers being called black this and black that during his playing career. Not just Silva, but players of that generation took it on the chin and went about their business mainly because they did not see any venom in the comments. Half of them of course did not understand what was being said due to the language problem.

But there are a couple of instances when things went out of hand. Roshan Mahanama’s book ‘Retired Hurt’ is an interesting read. Mahanama claims that during Sri Lanka’s tour of Australia in 1995, opening batsman Sanath Jayasuriya was the subject of a racial slur with Glen McGrath being the culprit. Mahanama says that McGrath called Jayasuriya a ‘black monkey.’

Lehmann then apologized to the Sri Lankans. Interestingly Lloyd didn’t charge the player.

However, ICC then CEO Malcolm Speed did not turn a blind eye to the incident and the following day he himself charged Lehmann.

The batsman was found guilty and was suspended for five ODIs that saw him missing the initial part of the 2003 World Cup.

Another Australian and a friend of Sri Lanka – Dean Jones got into trouble in 2006. Jones was long retired and was in Colombo on commentary duty during the Sri Lanka versus South Africa series.

During a Test match at the P. Sara Oval, Hashim Amla took a catch to dismiss Kumar Sangakkara and Jones was heard muttering, ‘Oh, the terrorist has taken another one.’ Jones thought that he was off air but the microphone was still on when he uttered those words.

There was a storm of protest in South Africa and that very day, Ten Sports ended Jones’ contract. Jones was quick to apologize to Amla and has patched things up and a few months later made a return to commentary.