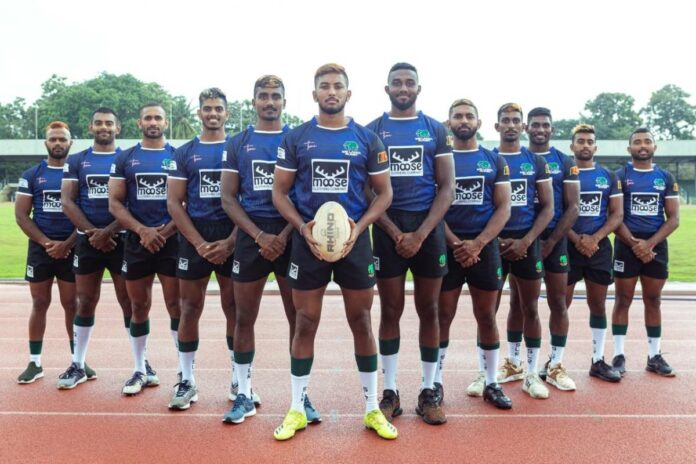 After a long drought of International Rugby, Sri Lankan Tuskers will be in action at the Dialog Asia 7s Series 2021 in the UAE on the 19th and 20th of November.

The new look Tuskers consist of 4 debutants in the touring party with young Adeesha Weeratunga handed the responsibility of captaining the outfit. Here’s a look at the probable team combination going purely on their form at the concluded Warriors 7s. 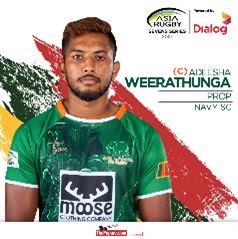 Skipper Adeesha Weerathunga will a main stay in forwards line, Sri Lanka will look to use his height advantage in the line outs and restarts and his physicality to secure possession against opponents like Japan. 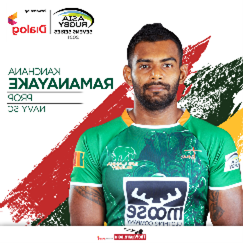 Having last played in a Kandy jersey couple of seasons ago Kanchana Ramanayake returned to the rugby field in Navy Colors at the Warrior 7s. A Center/wing in the 15s format, he is a player who goes looking for work and also has a good physical presence. He will also bring much needed experience to the mix having made his debut in 2014. 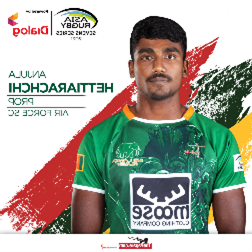 Third spot of the forwards might be a toss-up between Anjula Hettiarachchi of Sri Lanka Airforce and Debutant Samuel Ogbebor. Obgebor impressed one and all at the Warriors 7s with his speed and strength and immaculate game awareness but Anjula who was also a strong performer at the competition might get the nod if Sri Lanka opts to go with experience. 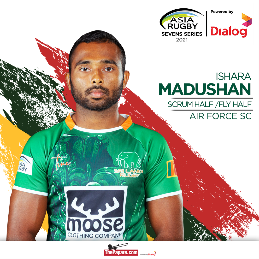 A position occupied by Srinath Sooriyabandara- one of the best 7s talents to grace the island in the recent years, the Halfback position is going to be vital for the fortunes of the Tuskers. With Soori not in the squad it will be a toss up between the two Airmen Ishara Madushan and player of the tournament at the Warrior 7s Nuwan Perara. Madushan is a versatile player who can operate as a Fly half as well and might edge out Nuwan who seems to be in the form of his life. 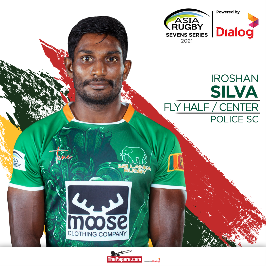 Skipper of the Police 7s outfit, Iroshan Silva was mercurial at the Warriors 7s and if he did continue the same form during the run up to the competition, he could be Sri Lanka’s preferred Fly Half. Former Josephian Iroshan is a dynamic player who creates opportunities and is great in support play as well. Former Peterite Nishon Perara and Ishara Madushan will also be viable options to take up the position. 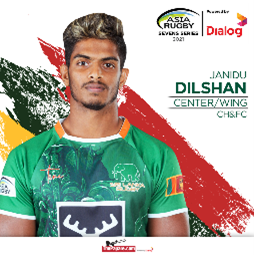 One of Sri Lanka’s leading upcoming rugby players, Janidu Dilshan might be preferred over Nishon Perera in the midfield. Janidu is an explosive runner and a strong defender and has a knack of finding his way to the whitewash. Janidu’s attacking powers will be crucial for chances of the Tuskers at the competition. 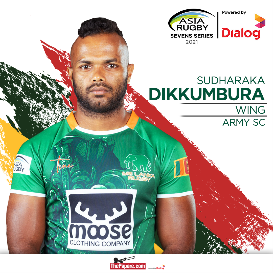 Experienced campaigner, Sudharaka Dikkubura of Sri Lanka Army is the front runner for the last spot on the team. Sudharaka is a seasoned campaigner and will be expected to penetrate the opposition defenses with his ability of scrimmaging through tight spaces. 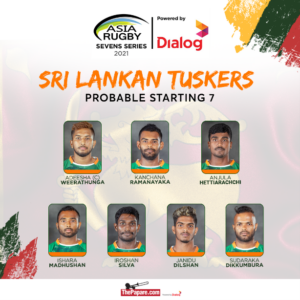 Watch the live action of the Dialog Asia 7s Series brought to you from 2.00pm on the 19th of November & 4.30pm onwards on 20th November.