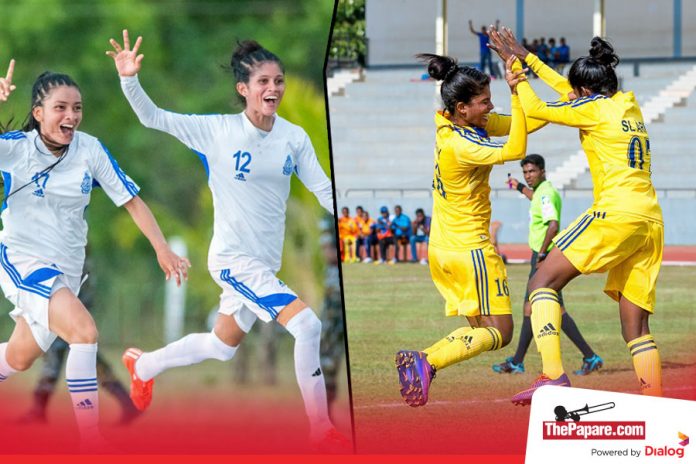 The Women’s Premier League Division I Football Championship kicked-off on the 15th of October, with the final league matches set to be played on the 26th of October.

Last season saw Navy SC clinch the title after a hard-fought title between Army, Navy and Air Force Sports Clubs, with Navy finishing on top of the table with 12 points. Army SC and Air Force SC put on some impressive performances throughout last season, with Army having been poised to win until Air Force foiled their plans in their final match beating the Soldiers 3-2. This  allowed Navy to climb above Army on the final day by a single point to win the Championship for a second year in a row.

Navy clinch Championship with a win over Police

Police SC will be hoping to put last season behind them as soon as possible after some dismal performances saw them finish dead last at the bottom of the table. Navy meanwhile will be looking to make it a hat-trick of League titles, while Army and Air Force will be looking for retribution after an agonizingly close title race last season.

The fixtures for this season are as follows

Sailors hold on to deny the Cops