At the end of week 5 of the English Premier League, ThePapare.com fans can now vote for their player of the week.

Fans can vote for their Player of the Week below! (Voting ends 21st September) 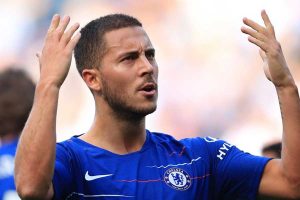 Another master class from the Belgian enabled Chelsea to beat Cardiff City 4 -1. Despite falling behind early, Chelsea dominated play with Hazard and Olivier Giroud combining for the first 2 goals. Then it was Hazard who converted a penalty to make it a hattrick. Willian scored a blinder to make the score 4-1 as Chelsea maintained their 100% start to the season. 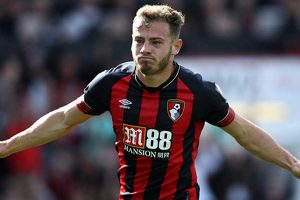 Bournemouth beat Leicester City in a goal feast. 3 goals up before the end of first half, thanks to a brace from Ryan Fraser, Bournemouth looked at ease. Fraser then turned provider after the break to make it 4-0 for the cherries. Leicester did mount a late comeback with 2 goals of their own which but it turned out to be too little too late. 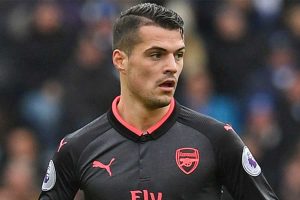 The Swiss played a pivotal role in the midfield to enable the Gunners to win at Toonside. Newcastle holding their own against Arsenal at St James Park fell behind to an excellent free kick from Xhaka. Mesut Ozil made it 2 a short while after. In the dying minutes of the game Newcastle pulled one back through Ciaran Clarck. 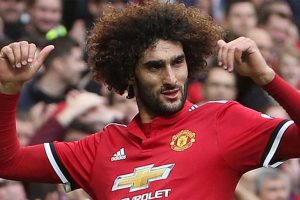 Fellaini with the assist for the second United goal and in total control of the mid field and was pivotal for United in the evening. Beating Watford at home has given renewed hopes to the Red Devils. Romelu Lukaku hit the first goal while Andre Gray scored for Watford. United played the last couple of minutes of the game with 10 men as Matic was sent off for a second yellow card. 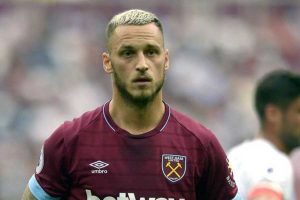 Marko Arnautovic created one and scored one to enable West Ham to beat Everton 3-1 and record their first win for the season. Manuel Pellegrini celebrating his 65th birthday got his wish and 3 points. Andriy Yarmolenko scored 2 goals in his first start, however it was the movement off the ball from Arnautovic which created the space in the Everton defense.