End of the first week of the English Premier League the ThePapare.com fans can now vote for their game week one Player of the Week. 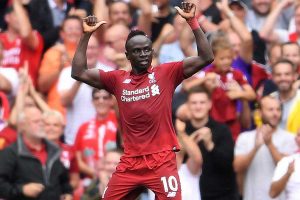 Liverpool got off to a thumping 4 – 0 win over West Ham. The Senegalese forward contributed by scoring 2 goals and a Man of the Match performance.

Mane is the first Liverpool player to score in three consecutive opening top-flight fixtures since John Barnes between 1989-90 and 1991-92. 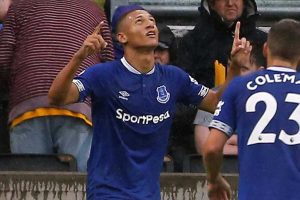 Despite being a man down just before the break Everton managed to salvage a draw 2-2 against Wolves. New signing Richarlison scored 2 goals.

His first a scrappy goal with the defense failing to clear, however his second a sublime curve from the right foot towards the left post after a one two with Cenk Tosun. 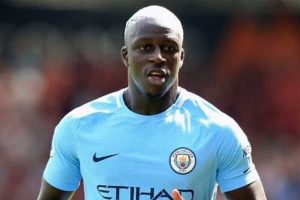 City cruised past Arsenal with a 2-0 win at the Emirates Stadium. Benjamin Mendy, part of the French World Cup winning team, assisted both the goals.

Coming after a long layoff through injury last season, he was powerful down the lines and provided the assists which Raheem Sterling and Bernardo Silva finished brilliantly. 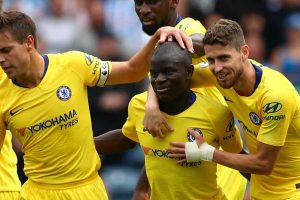 As well as scoring a rare goal, he made 53 passes with a success rate of 84.9%, touched the ball 70 times, and made one tackle, two clearances and two interceptions. 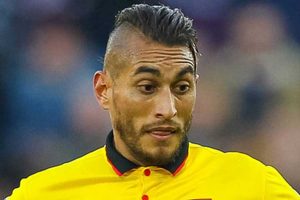 The Hornets’ Argentine midfielder Roberto Pereyra scored both goals – the first a sweet volley 10 minutes before the break, after he was left unmarked from a Jose Holebas corner.

Shortly after half-time the former Juventus man got his second after driving into the area and curling the ball beyond a helpless Matt Ryan from a tight angle. Watford won 2-0 against Brighton. 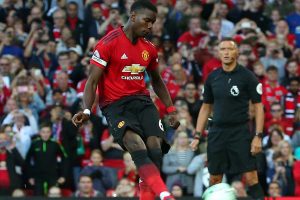 World cup winner captained the Red Devils for the first time. His early penalty which he took in a typical nonchalant slow run-up placed the ball into the top-right corner above Kasper Schmeichel.

Despite playing the entire World Cup Pogba played for 84 minutes much to the surprise of his boss Jose Mourinho showed glimpses of his form from the World Cup. Luke Shaw scored the second in the latter stages of the game. Jamie Vardy did pull a goal back to make it 2-1 to Man Utd.