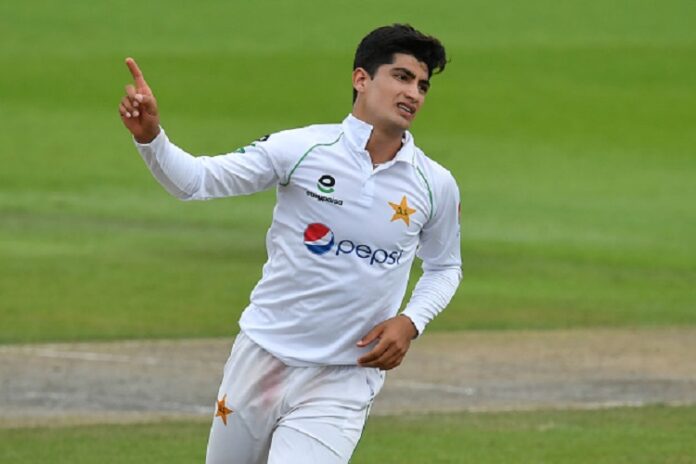 Pakistan ‘A’ managed to take major honors against Sri Lanka ‘A’ on day 1 of the first unofficial Test match between the two sides which got underway today in Pallekele.

Having won the toss, Pakistan skipper Saud Shakeel had no hesitation to put the opposition into bat first to take the advantage of the new ball under overcast conditions at Pallekele Cricket Stadium.

The young left hander Kamil Mishara and right hander Lahiru Udara opened the batting for Sri Lanka and they provided a decent start to the innings getting through the challenging first hour’s play against the Pakistan seamers.

But once the opening partnership between Mishara and Udara was broken at 36, the Sri Lankan batting collapsed, as they lost their next 5 wickets for just 25 runs. When Sri Lanka were reeling at 61 for 6, the heavens opened up, delaying the match in the 22nd over.

The umpires decided to take an early lunch expecting the rain to disappear at some stage but it wasn’t to be as they had to make an early call for stumps due to the persistent rain.