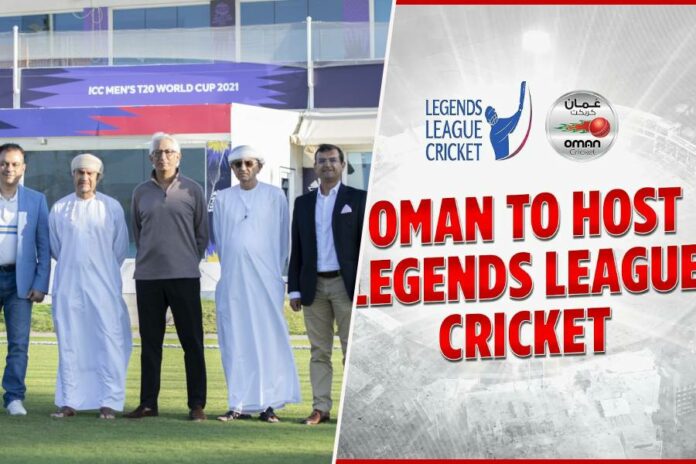 The players from these countries will be divided into 3 teams representing India, Asia and the Rest of the World.

Former India Head Coach Ravi Shastri has been appointed as commissioner of the tournament after completing his term with the Indian team last week.

The tournament has been scheduled to take place in January next year at Al Amerat Cricket Stadium in Oman.