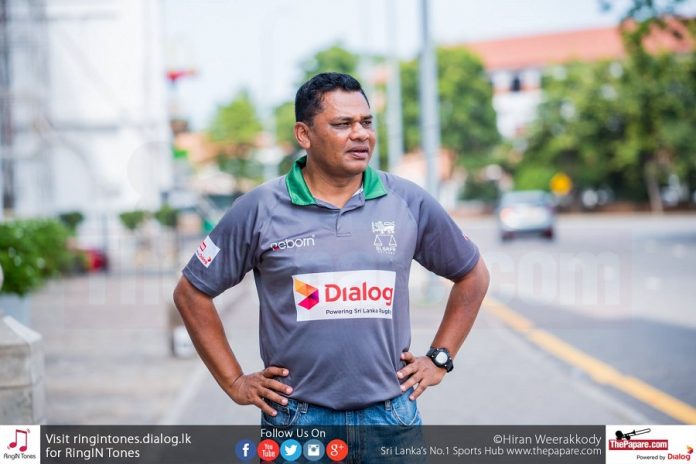 Nizam Jamaldeen will continue at the helm of the Sri Lanka Society of Rugby Football (SLSRFR) Referees, after being re-elected at the body’s AGM over the weekend.

The Annual General Meeting of the SLSRFR took place on the 12th of January 2019 at the Organization of Professional Associations.

The development of referees was high on the committee’s agenda in the past year and there is expected to be no change in their approach this term as well.

There were just two changes in the committee as former referee Irshad Cader was voted in alongside current referee Priya Suranga. The two replace Harsha Fernando and Sanjeewa Saranapala.

Tuan Doole continues to serve as a Past Committee Member while Pradeep Fernando was elected to serve alongside Tuan Doole.

The rest of the committee remained the same as the two Vice Presidents, Secretary and Treasurer continue for another term.

Meanwhile, Anil Jayasinghe will continue to serve as the Referee manager of the Sri Lanka Society of Rugby Football Referees.