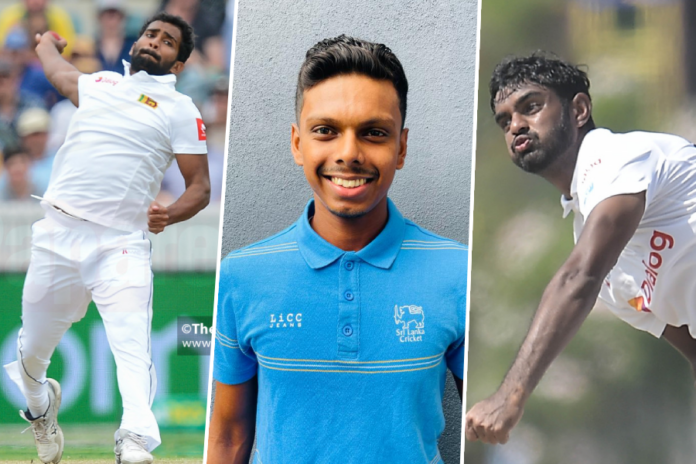 The Sri Lanka Cricket Selection Committee has selected a 15-member squad to play in the 03 Day warm-up game against the Pakistan National Team.

Former Sri Lanka U19 Skipper Nipun Dananjaya has been given the responsibility to lead the Sri Lanka Cricket XI in this encounter.

The all-rounder Chamika Karunaratne, a regular feature in the Sri Lanka white-ball team, has been named in the squad, giving him an opportunity to showcase his red-ball skills.

The 03 Day game will be played from 11th to 13th July at the Colts Cricket Club Ground, Colombo.