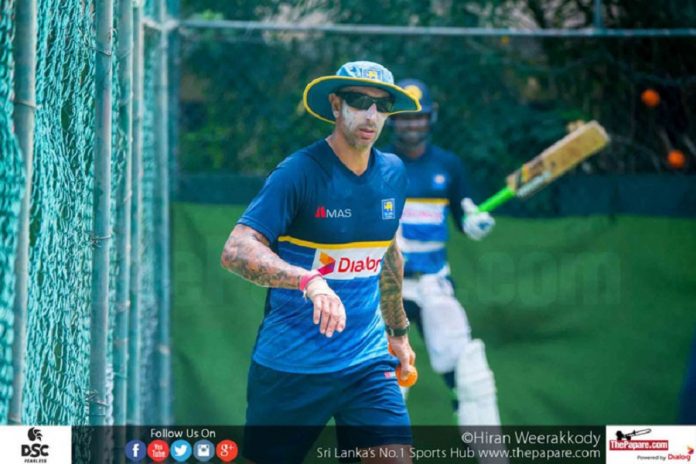 Former South Africa and Greece international Nic Pothas has been appointed interim head coach of the Windies men’s team for their tour of Bangladesh.

Pothas played three ODIs for the Proteas, and has coached in international cricket before, having been appointed Sri Lanka’s fielding coach in July 2016, and was their interim head coach in some of the intervening time. He is now Windies’ fielding coach, and WICB director of cricket Jimmy Adams felt his appointment was important for “continuity”.

“Having Nic lead the team at this juncture is important for continuity,” Adams said. “And we look forward to strong and positive performances from the squad under his leadership”

Windies were left without a head coach after Stuart Law left to take up the position of head coach at Middlesex County Cricket Club. Windies will face Bangladesh in two Tests, three ODIs, and three T20Is, with the first Test beginning on 22 November.