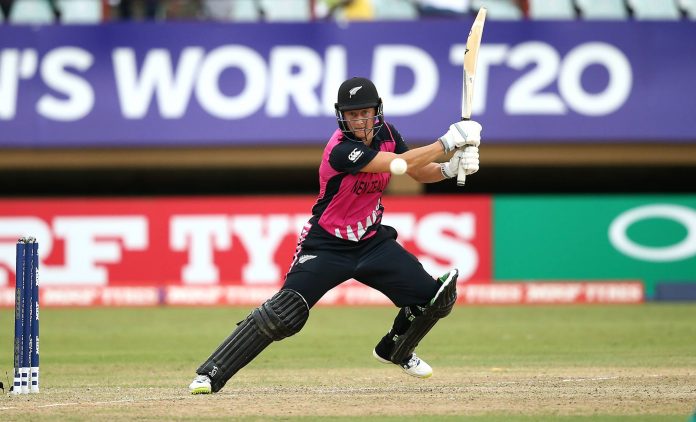 Sophie Devine was imperious in bringing up 51 off 22 balls, as New Zealand brushed aside Ireland in their final match of the  2018, winning by eight wickets to finish on a high.

With both teams only playing for pride, Ireland chose to bat. As has been the script, they got off to a decent start, but collapsed from 30/1 to be kept to 79/9. Gaby Lewis again showed why she is one of their most exciting prospects, top scoring with 39 off 36 balls.

New Zealand played with an intent that had gone missing for parts of the tournament. Devine dominated the opening stand of 69, her 21-ball half-century joint-second-fastest with Alyssa Healy’s effort from earlier in the tournament, and only behind her own record of 18 balls.

Ireland struck back with a couple of wickets, but the total was easily overhauled in 7.3 overs.

It was an emotional end for Ireland, who had four of their stalwarts in Isobel and Cecelia Joyce, Ciara Metcalfe and Clare Shillington retire.