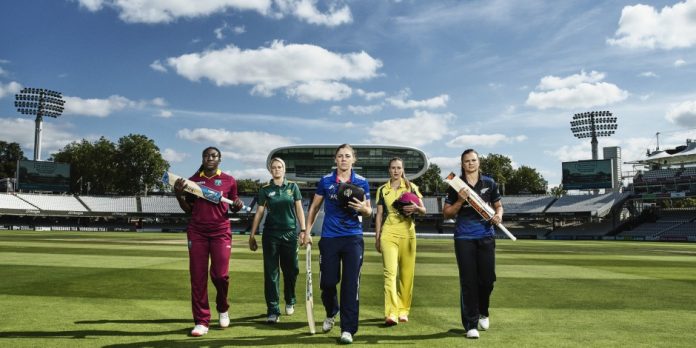 New Zealand Cricket, the hosts for the Women’s World Cup 2021, has announced the dates for the tournament, to be played from January 30 to February 20.

The 12th edition of Women’s Cricket World Cup will feature a total of 31 matches, including the semi-finals and the final. NZC has confirmed the January 30-February 20 dates in a statement.

The top four teams on the ICC Women’s Championship standings along with hosts New Zealand will gain direct qualification for the prestigious event, while the remaining three teams will get a second chance through the Qualifier event in which the sides will be joined by Bangladesh and Ireland, and the winner of each regional qualifier in 2019 – Africa, Americas, Asia, East Asia Pacific and Europe.

The other entrants will be picked through the ICC Women’s Cricket World Cup Qualifiers, featuring Bangladesh and Ireland along with the winners of each regional 2019 qualifier in Africa, Americas, Asia, East Asia Pacific and Europe.