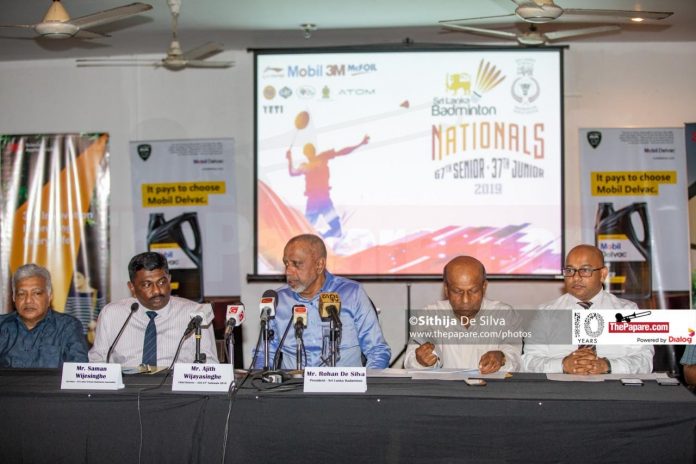 The two tournaments to be held from the 13th January to 18th January at the Sugathadasa Indoor Stadium and MBA Head Quarters & GT Jayasuriya Court Complex.

Sri Lanka Badminton has found a way to inspire the principles of the competition, to fall under international standards with the ten court layout standards.

The top 30 players in the National Badminton Championship will join the competition in the second round, while the lower-positioned players will need to get through the qualification round to compete with them.

In the Junior National Badminton Championship, the top 8 players will be given direct entry into the tournament while more participants will come in through the Zonal tournaments.

CEO of Sri Lanka Badminton communicated his thoughts at the official press conference held to announce the tournaments – ” In the last six months our national team has gone overseas and performed well. At the South Asian Games, the team won a gold medal after a long time, indicating the development of the game. In the Junior Nationals we hope there will emerge a young set of players who will go on to play for the Sri Lankan Team”.

An award of Rs. 1 million will be offered to the winners while certificates and medals will be awarded to the runner-ups of the National Badminton Championship. 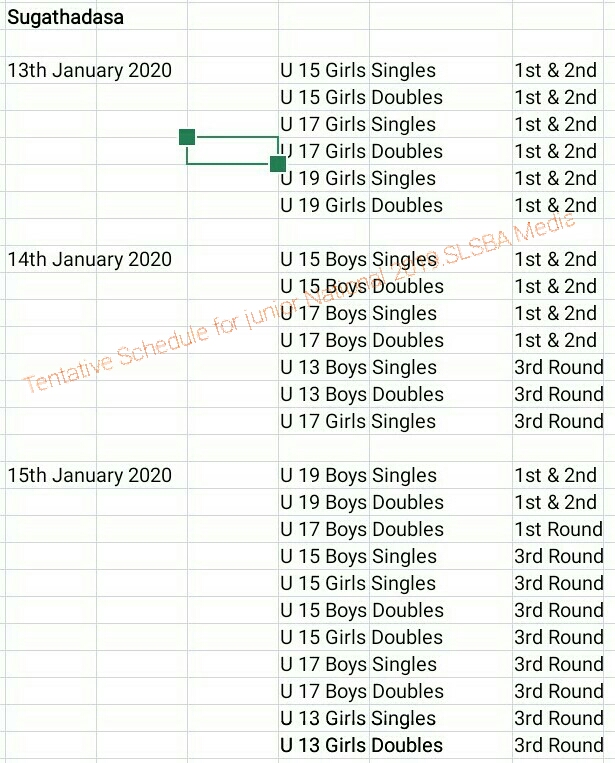 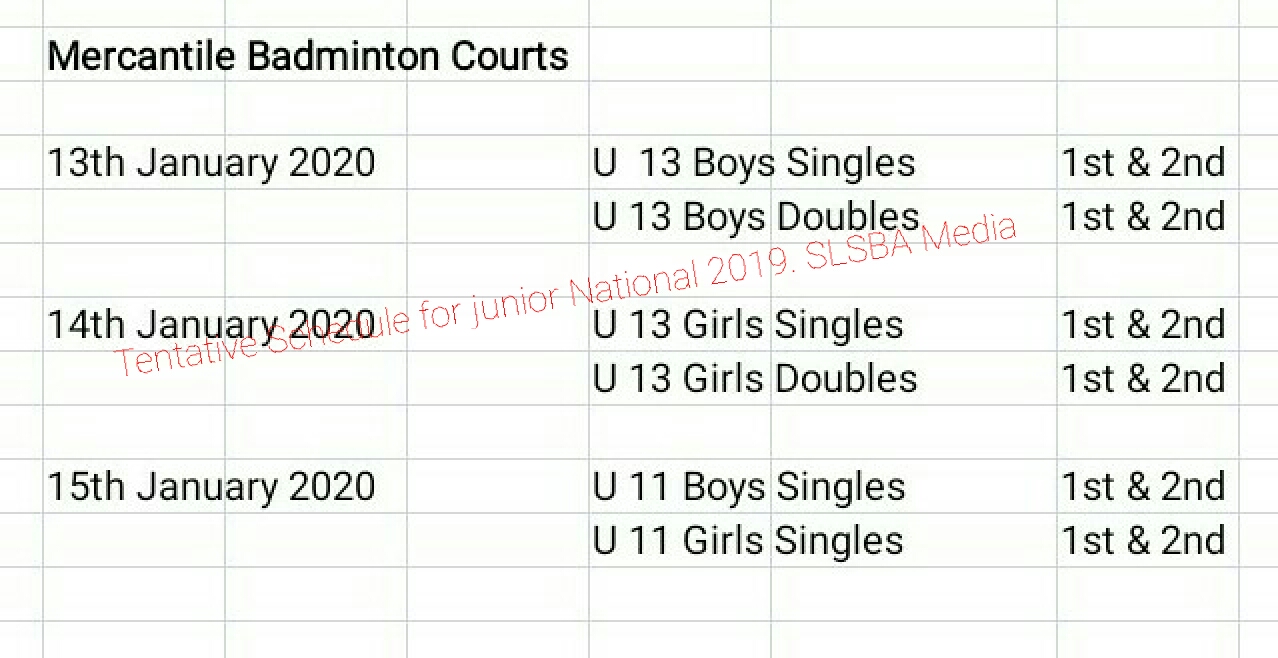 Equipment will be offered to the winners, while certificates and medals will be awarded to the runner-ups at the Junior National Badminton Championship.

The events that will be worked out will be as follows;

The finals and the awards ceremony will be conducted in the presence of chief guest Minister of Education and Sports Dalas Alahapperuma.