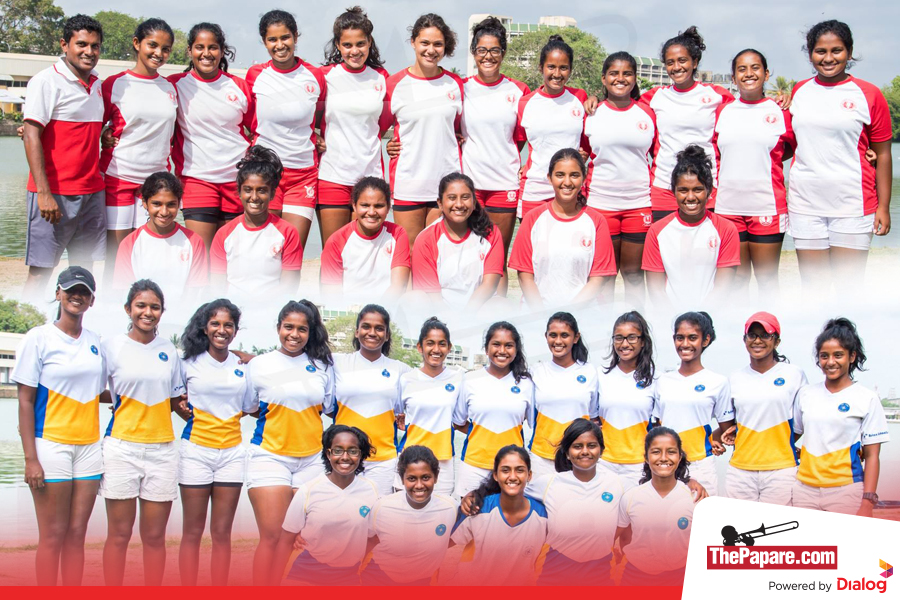 Ladies’ College are due to face Musaeus College in the Annual Ladies-Musaeus rowing regatta, on the 1st October 2016, at the Colombo Rowing Club. The races have been scheduled to start at 1 pm, with the ‘A sculls’ race kicking things off.

Ladies’ College will be coming off quite a winning spree, having won the last 5 regattas, 52-00 in 2013, 48-04 in 2014 and 27-25 in 2015. Ladies’ faced a tough battle in 2015 where the regatta went down to the deciding ‘A four’ race. However they managed to defend their title successfully as they won the race and eventually went on to win the regatta. Musaeus College have won only two of the twelve regattas held previously with one regatta ending up in a tie.

Both Musaeus College and Ladies College will be battling it out for the Marie Musaeus Higgins Trophy (Overall trophy). The regatta will host many number of boat classes ranging from single sculls, double sculls, coxless pairs and coxed fours. Races will be based on points, with the overall tally adding up to a total of 52. There will be two races per boat class (‘A’ and ‘B’ crews) and will also feature an exhibition ‘under 16 four’, ‘C four’ and an old girl’s race.

The oarswomen to look out for at the regatta will be  Ashvini Jayathilake, Senuri de Silva, Maedhini and Binali de Alwis from the blues and Ishara Abbey, Ashmitha Guneratne, Davina Koch, Nihara Warawita and Ashvini Subasinghe from the reds.

Make your way down to the Colombo Rowing Club this Saturday to witness an evening filled with exciting races.