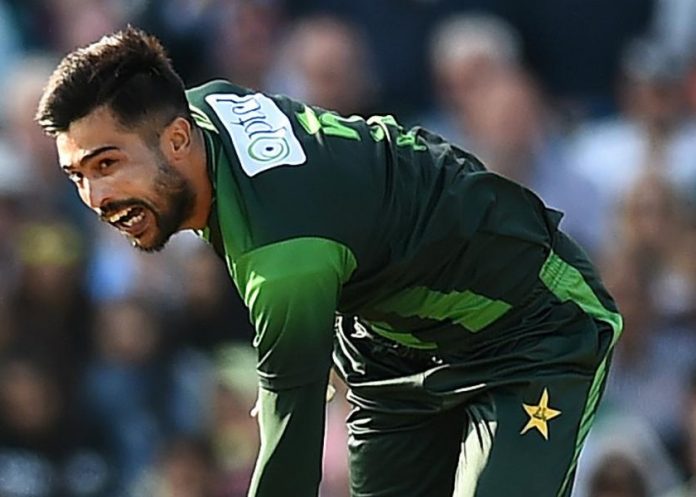 Mohammad Amir, who was dropped after the Twenty20 International tri-series in Zimbabwe in July 2018, returns to the 15-man Pakistan squad for the South Africa series.

Amir made his Test and ODI comebacks on the South Africa tour and is all set to return in the shortest format as well. Waqas Maqsood, who played one game against New Zealand in UAE, has been left out.

Sahibzada Farhan, who made his debut in the tri-series in Zimbabwe, returns as does Asif Ali, who also impressed in the Mzansi Super League in South Africa.

Find out who is and what he’s about ?https://t.co/Uv3UNbSzD2 pic.twitter.com/UnCWAzwSzO

From the side competing in the ongoing one-day internationals, Imam-ul-Haq, Mohammad Rizwan and Shan Masood will miss out in the T20Is.

Chief selector Inzamam-ul-Haq said that Pakistan were focussed on maintaining consistency in selection, emphasising the need to build a team with an eye on the ICC T20 World Cup 2020 in Australia.

“Once again, the selectors have gone ahead with the policy of maintaining consistency and retaining a winning combination,” he said.

Imam-ul-Haq made his fifth ODI hundred and Pakistan made the first 300-plus score of the series, but it wasn’t enough to stop South Africa from winning the third ODI on the DLS method, thanks to a sparkling 80* from Reeza Hendricks.#SAvPAK REPORT ?https://t.co/Ty1l3Tfd1n pic.twitter.com/QVnVembiEo

“While our focus is very much on this year’s ICC Cricket World Cup, we cannot forget that the ICC T20 World Cup is in Australia in the second half of 2020. So, we need to give as much exposure and experience to our up-and-coming players as possible, but without compromising on the assignments in hand.”

The three-match T20I series begins on 1 February and will conclude on 6 February to draw curtains on a lengthy, three-format tour for Pakistan.