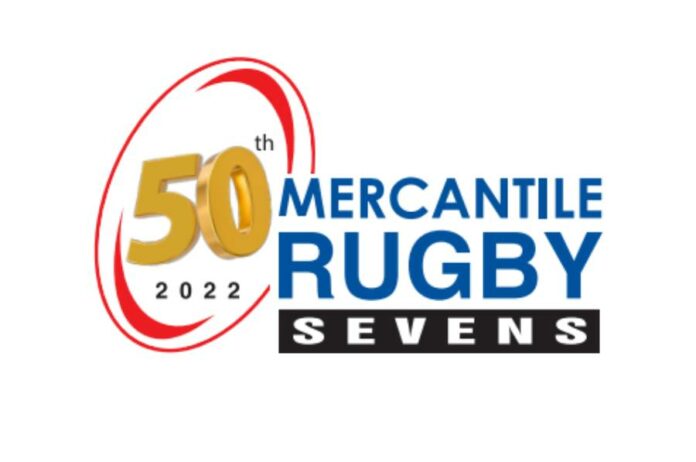 One of the most looked forward to events in the Sri Lankan Rugby calendar, the Mercantile Rugby Sevens organized by the Mercantile Rugby Association (MRA) will be held on the 23rd and the 24th of September at CR&FC grounds after a lapse of two years due to the global pandemic.

It is a momentous year for the MRA with this being the 50th edition of the Mercantile Sevens and despite all obstacles, the executive committee of the MRA have worked tirelessly to hold the much-awaited competition this year after an extended hiatus.

Mercantile Sevens is traditionally held over three days due to the large number of teams that take part in the competition. This year, the competition will be held over two days with only 25 teams taking part with some of the regulars not taking part owing to the current economic climate of the country.

The first round of the competition will be held in round robin format across segments with the teams set to be divided to the respective segments depending on their respective placing after the first round.

Sri Lanka’s No. 1 Sports Hub, ThePapare.com will be the Digital partner of the event with the second day of the competition being live streamed on ThePapare.com on 24th September from 8.20am onwards, Visit thepapare.com/rugby/ for all information on the 50th Mercantile Rugby Sevens.