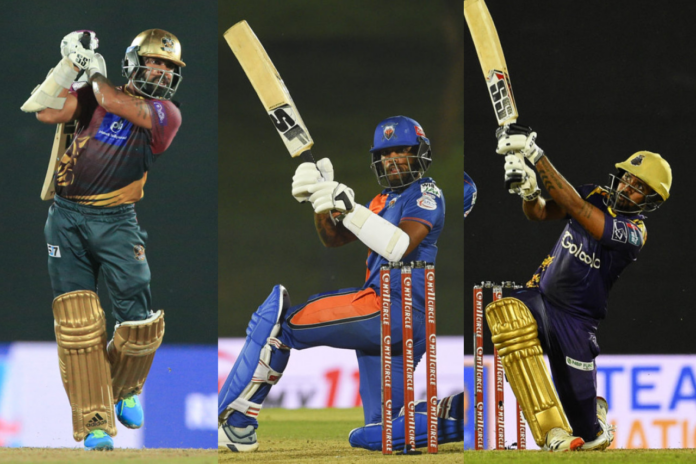 Kusal Mendis, Danushka Gunathilaka and Niroshan Dickwella, who were banned from cricket for their involvement in the Durham Bubble-Breach Saga, are set to return to cricket with the upcoming LPL 2021.

SLC investigated the three players after a video was circulated on social media which showed the said players walking on the streets in Durham breaking the bio-bubble placed for the Sri Lanka team.

The trio was banned from all forms of cricket in June 2021 with an inquiry pending. Subsequently, as the inquiries found the trio guilty, a two-year ban for Gunathilaka and Mendis and a one and half year ban for Dickwella was recommended by the 5-member inquiry panel. In addition to it, a fine of $ 25,000 each was also recommended.

But, the SLC exco decided that they will ban all three players for a year from international cricket and six months from domestic cricket. The monetary fine too was reduced to 10 million Sri Lankan Rupees each.

In addition to this another one-year ban from international cricket, suspended for two years was also handed to the trio.

They were also asked to attend mandatory counselling sessions under an SLC-recommended doctor.

In November this year, upon positive recommendations from the doctor on their counselling sessions, their domestic ban was lifted early by SLC.

“We will inform the Ministry that we will allow them to return subject to them paying their fine.” SLC secretary Mr Mohan de Silva said to the Daily Mirror at the time.

The trio will be in action in the upcoming Lanka Premier League which will begin on the 5th of December.

Accordingly, Danushka Gunathilaka and Kusal Mendis will represent the Galle Gladiators franchise while Niroshan Dickwella will play for the Dambulla Giants.