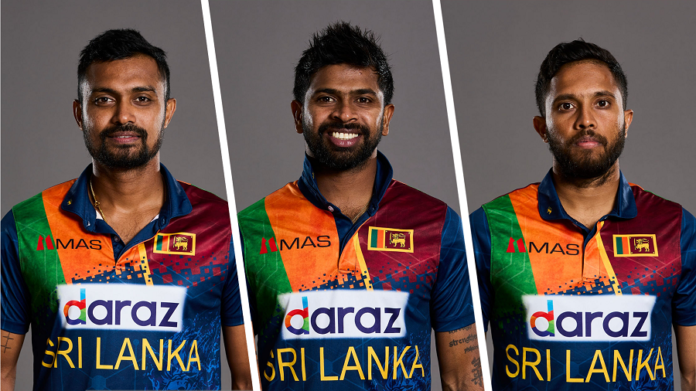 The statement read as follows;

“This decision was taken following a preliminary inquiry conducted over a video posted on Social Media in which the said three players can be seen outside their designated hotel.

The decision to recall the players was taken by the Executive Committee of Sri Lanka Cricket, based on the ‘Manager’s Report’ on the matter.

The three players will be suspended from all forms of cricket, until the completion of the inquiry.”

Following a 3-0 thrashing at the hands of the hosts in the T20Is, the national team is currently in Durham for the first ODI which will be played on 29th June (Tuesday) at the Emirates Riverside Grounds in Durham.

As per reliable sources, the players were allowed to roam within a certain limit in the city in Cardiff but due to the high risk of Covid-19 in Durham, the players have been advised not to leave the hotel room.