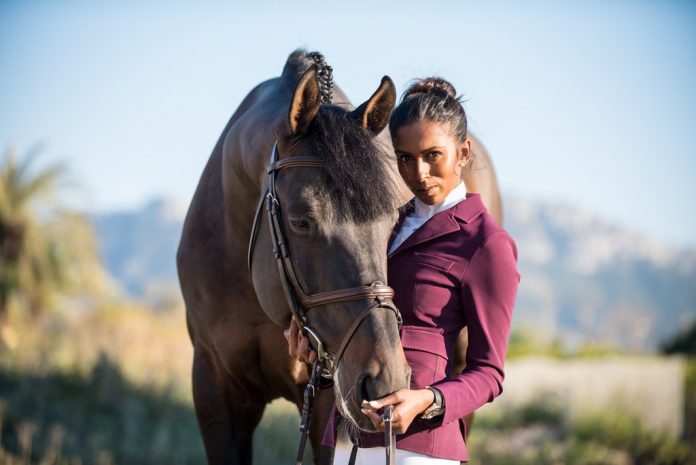 It’s the 27th of September 1984, a beautiful baby girl was born in Kottawa. But, three months later, destiny took a turn which changed her life forever…

Born to a Sri Lankan couple but daughter to Swedish parents, Mathilda Karlsson, has an amazing story that perhaps only a handful of people could relate to.

Show Jumping? Sounds familiar? Not really right? That’s because in Sri Lanka filling a riding hall with even 150 fans is an almost impossible task. Well, what if I told you that little Sri Lanka has an athlete representing the nation in Equestrian Sports at the 2020 Olympics in Tokyo. Unbelievable isn’t it? That’s exactly what Mathilda Karlsson is, unbelievable.

Fortunately for Mother Lanka, Mathilda decided to visit here in January 2018.  Before that, she is quoted in a Noelle Floyd and international magazine saying she had never felt any connection towards her birth country. So, why the switch? Because in her short stay in Sri Lanka, Mathilda fell in love with the beauty, culture and the people of the lion-flagged nation. She replies to a question saying, “It was so beautiful, like seriously, I was so amazed that I felt like switching is something I really have to do”. Just that thinking is ‘So-Sri Lankan’ and would make anyone not fall in-love with her isn’t it? Then, the 35-year old contacted the Sri Lanka Equestrian Association and did what was required for her to make the switch.

Thereon began a journey that only Mathilda could have finished. “Never underestimate a riders dream” those are her exact words, and for someone who set herself a goal, to represent a country that disowned her at just 3 months old, nothing could go wrong.

She debuted for Sri Lanka at the ‘Longines Global Champions Tour of Monaco 2018’ – a first for Sri Lanka and a first for her too. She performed extremely well and later made it a challenge to earn herself a qualification to compete at the 2020 Tokyo Summer Olympic games with just 15 months remaining. Too big of a dream? Well nothing’s too big when you’re as determined and disciplined a woman as Mathilda is.

“It’s very difficult, but not impossible” her coach Sylve Söderstrand, former Swedish Chef d’Equipe, stated when asked if she could achieve her goal. But now, with 6 months to spare, Mathilda Karlsson proved her worth after qualifying to represent Sri Lanka at the 2020 Olympics in her sport, the Equestrian games. Again, a first for Sri Lanka and a first for her.

The recognition and glory she will bring towards our little Island Nation will be another level of greatness, but it also sets a new milestone and will definitely help uplift the sport in the country. 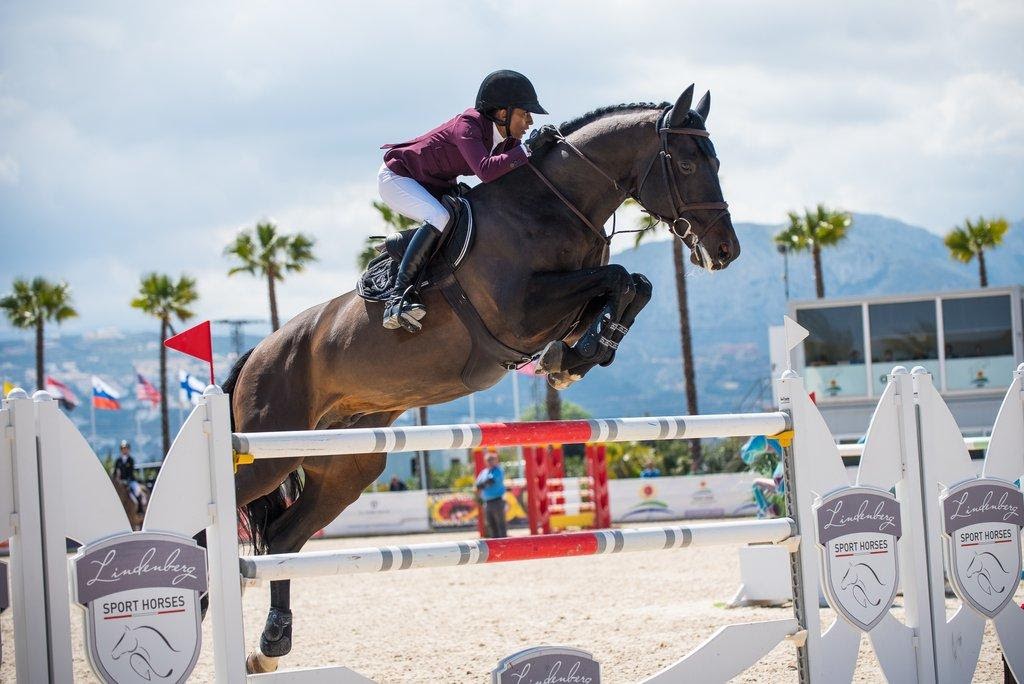