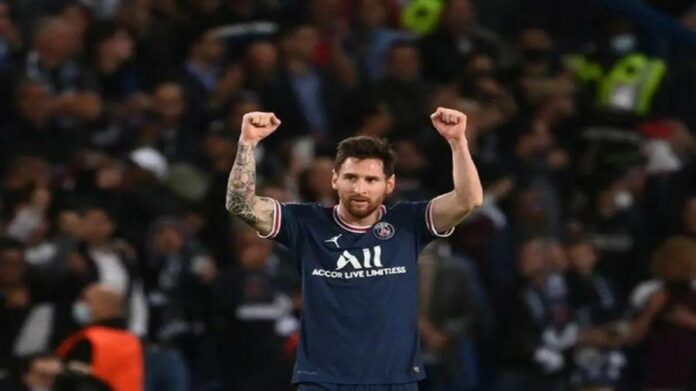 Messi found the back of the net in the 74th-minute of the match with his left foot. The ex-Barcelona icon found the top corner superbly in the second half to add to Idrissa Gueye’s early first-half opener and put the capital club top of Group A on four points.

Messi, who had picked up a knee injury that forced him to miss two games, made a comeback to the side after two games and started alongside Kylian Mbappe and Neymar.

After two games, City are third on three points after their first defeat in a group stage game since 2018 ended an 18-match unbeaten run, a point behind PSG and Club Brugge, who won 2-1 at RB Leipzig.

It was his 121st goal in Europe’s elite club competition, triggering deafening roars from the Parc des Princes crowd who long chanted his name after he effectively wrapped up the win.

“It was a perfect night against a great opponent,” Messi told Canal+. “For us, it was very important to win this game after Brugge (a 1-1 draw away).

“I am very happy to have scored. I haven’t played much recently, I had only played one game here. I am adapting little by little. What is important is to keep winning.