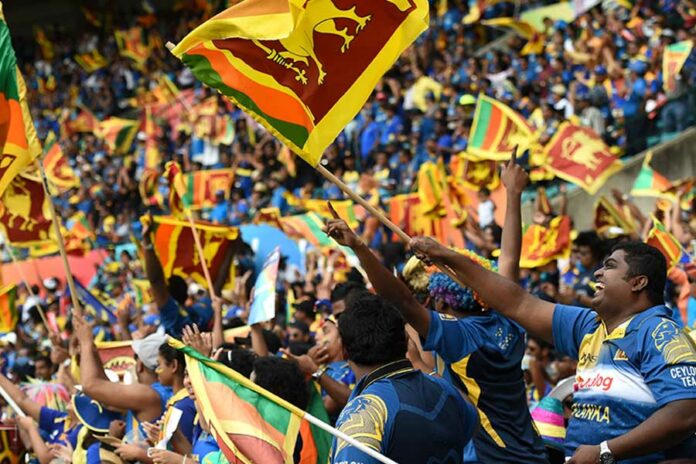 Minister of Sports Namal Rajapaksa announced today (23rd) that a limited number of spectators will be allowed into stands at the 2nd edition of the Lanka Premier League.

Minister Rajapaksa, posting a Tweet on his personal Twitter handle, mentioned that the health authorities have granted permission for limited crowds to attend the upcoming season of Lanka Premier League.

Cricket is nothing without the fans! As an avid cricket fan myself I am happy & grateful to announce that the @MoH_SriLanka has granted approval for limited crowds to attend the #LPL2021 after considering the strict guidelines put in place by the @MoYS_SriLanka! 🏏 #ජයගමු🇱🇰

In addition, a limited number of crowds will be allowed for the ongoing Sri Lanka vs West Indies Test series at Galle International Cricket Stadium. As per his announcement, the approval has been granted after considering the strict guidelines that have been put in place by the Health authorities.