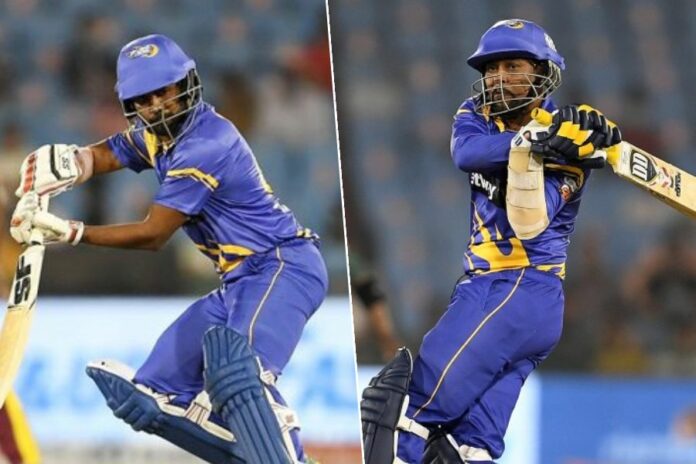 Asia Lions Skipper Misbah-ul-Haq won the toss and chose to bowl first at Al Amerat Cricket Grounds. The World Giants posted a massive 205 runs for 7 wickets in the allotted 20 overs, setting a stiff target for the opposition.

Asia Lions chased down the target in 19.2 overs with 6 wickets in hand, thanks to a match winning partnership between Sri Lankan pair Upul Tharanga and Tillakaratne Dilshan, who added 88 runs for the 2nd wicket.